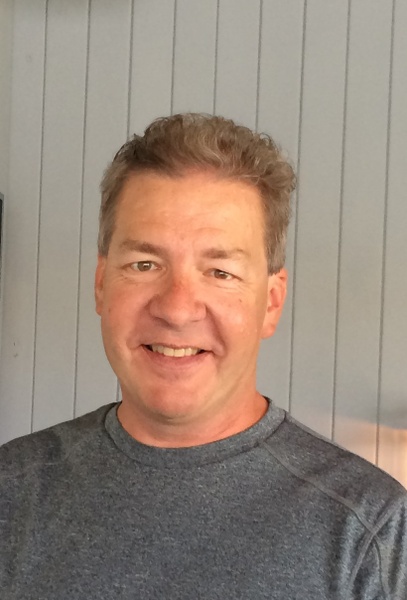 Jay served in the United States Air Force from May 13, 1983 - September 30, 2004, and retired as E7 Master Sergeant and served in Supply SQ. He also worked for Lockheed Martin in supplies and services of specialty parts for the C-130j aircraft. He organized, received and shipped parts all over the world, anywhere a C-130j aircraft was located. He received awards, recognition and bonuses for his excellence in his job performance.

As a young man, Jay was a skilled bowler and held records at his favorite bowling facility. He thought he might pursue a career in bowling, but chose to serve his county. He also played golf, but felt he could never perfect his game. Jay enjoyed collecting, not so much for the value of the collection, he just enjoyed it. He collected items like Beanie Babies, coins and Nascar memorabilia. Jay loved sports, he tracked the Washington Redskins (now known as the Washington Commanders, he liked the new name), the Maryland Terrapins, the Baltimore Orioles, and any team his spouse supported. Jay was a gamer, and when playing table games he enjoyed conversations with the dealers and other players. When sports betting, he placed small bets just to have skin in the game, always saying it made it more interesting.

Jay is preceded in death by his parents, Barbara Ruark Hearn and Donald Gilliss; stepdad, Ronald Hearn; and by Rocky and Duke (his rescued Boxer companions).

Funeral services will be held on Monday, March 14, 2022 at 12:30 p.m. at Bradford-O’Keefe Funeral Home, Howard Avenue in Biloxi. Family and friends are invited to visit from 11:30 a.m. until 12:30 p.m. Interment will follow at Biloxi National Cemetery.

Bradford-O’Keefe Funeral Home is honored to serve the family of Jay Donald Gilliss.

To order memorial trees or send flowers to the family in memory of Jay Donald Gilliss, please visit our flower store.