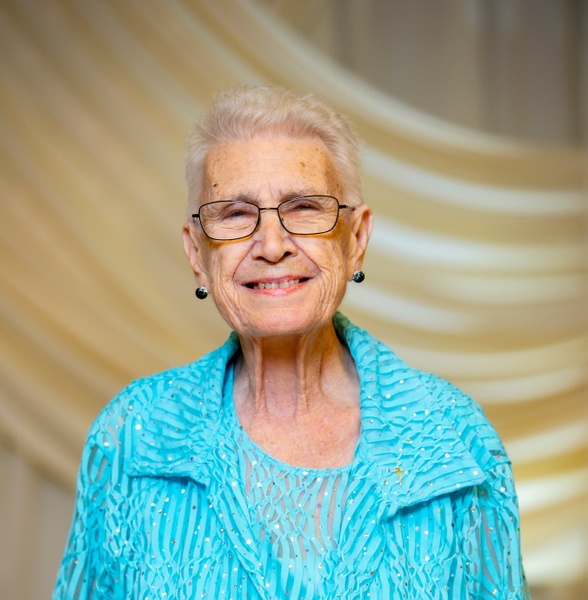 Jean grew up in England where she met her husband of 48 years, Robert K. Hanlin, a member of the United States Air Force. In August 1979, after years of traveling for duty, Jean, Robert, and their children settled in Ocean Springs, MS where she has resided since.

A funeral service will be held at 2 pm on Monday, July 25, 2022 at St. John Episcopal Church. Friends and family are invited to visit one hour prior. Inurnment will be at a later date. Bradford-O’Keefe Funeral Home is honored to serve the family of Jeanette “Jean” Irene Hanlin.

To order memorial trees or send flowers to the family in memory of Jeanette "Jean" Irene Hanlin, please visit our flower store.