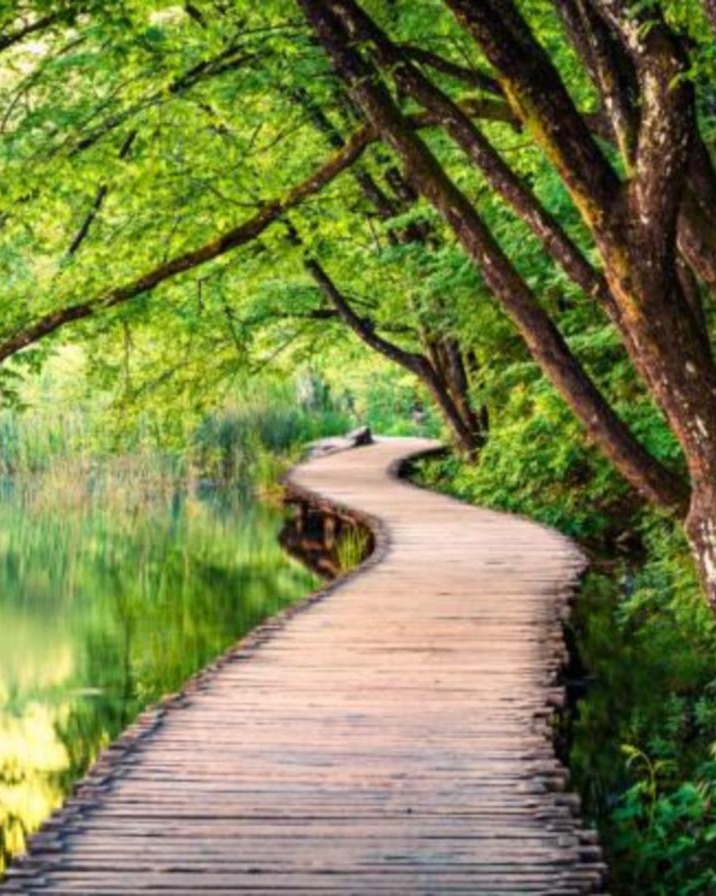 Jerry was born in Hattiesburg on the Ides of March 1939, graduated E. Jefferson High School in 1957, and served in the Navy. Jerry, a successful real estate developer and owner, loved his family, the outdoors, and all animals. He never met a stranger and all that knew him were friends. Jerry and Marilyn raised 8 beautiful children, David, Steven, Ronald, Camie, Joe, Jerry, Edie and Dean.

He was preceded in death by his father, Emery Kelly; his mother, Edith Schrader; his brother, Johnny; and his son, Steven.

Services will be held on Tuesday, January 24th at Trinity Episcopal Church, 125 Church Ave, Pass Christian. Visitation at 9:00 am, services at 10:00 am. Burial services immediately after at Live Oak Cemetery. Bradford-O’Keefe Funeral Home, 15th Street, Gulfport is honored to serve the Kelly family.

To order memorial trees or send flowers to the family in memory of Jerry Wayne Kelly, Sr., please visit our flower store.