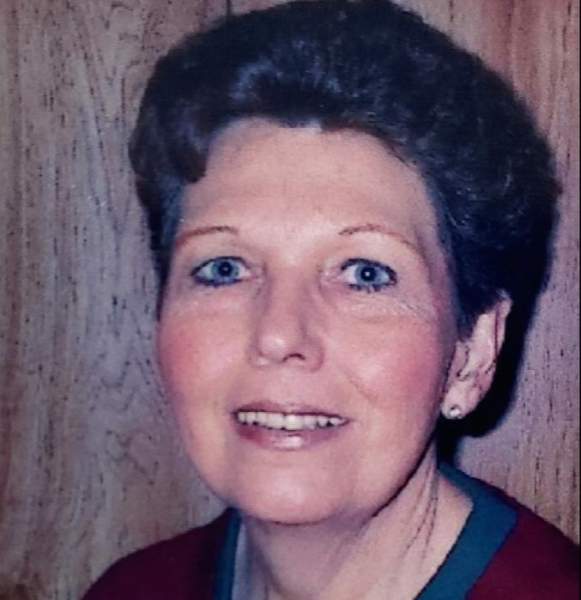 Jo received her license in Cosmetology and also an Associates Degree. She worked as a secretary in the MS Gulf Coast Community College Nursing Department for 30 years.  Jo was an Ambassador for the City of Gautier for a year and was also the 1st ever Ladies Division State Champion in MS for horseshoes.  She went to State for horseshoes several years and even went to Nationals a few times. In her free time, she enjoyed horseshoes and was an avid Bingo player. She was also very passionate about serving our veterans.  Jo was a Charter Member of the American Legion Auxiliary, Gautier-Vancleave Unit 1992.  She served the Unit for 30 plus years with the heart of a truly dedicated member.  During these years, she was Unit President, First Vice President, Second Vice President, and also served on the Executive Committee for many years. Jo had a heart for our Veterans, and was the State Deputy for the Biloxi Veterans Hospital for many years.  She worked very hard every year to ensure that the Veterans had gifts to send their families, and was very active every year at the hospital during the Christmas season to help wrap, and send gifts from the "Gift Shop".  She also gathered clothes for the "Stand Down" at the Veterans hospital, and worked several days at the hospital every week, helping to distribute the items. She went monthly to the Veterans hospital to have an "Ice Cream Social", and play Bingo with the Veterans. She was instrumental in starting a Bingo game at the 1992 Post for the Veterans in the extended care unit at the hospital.  All proceeds from this game were used directly to help the men and women that served our country. She saw the Auxiliary was in need of extra funds, and started the "Year Long Raffle", which is still used to this day as a fundraiser.   She was instrumental in starting the April Fool’s Draw Down.  She assisted with the Christmas boxes for needy families in the community. This included sorting food items, and packing boxes according to family size. Jo also helped with the Children's Easter egg hunt, Fall Carnival, and Christmas party, (all for the children). She also assisted with the Valentine Banquet, and dances that we had at the Post for the Down's Syndrome adults.   Jo was known to make the most wonderful cakes ever, especially her famous Chop Suey cake, followed by her wonderful Coconut cake. Jo had a smile for everyone and was loved by all who knew her.   She will be truly missed by all that knew her.

After the service there will be a luncheon honoring Jo Tisbury around 1:15 at the Gautier-Vancleave American Legion Post 1992.  It will be a pot luck and we are asking for people to bring a dish.

In Lieu of flowers, the family requests that donations be made in Jo Ann’s honor to a veteran’s organization of your choice. The family would like to take the American Legion Post 1992, The VFW Unit 5699, and all the friends and family who have supported us during this time.

Bradford-O’Keefe Funeral Home is honored to serve the family of Jo Ann Tisbury.

To order memorial trees or send flowers to the family in memory of Jo Ann Tisbury, please visit our flower store.