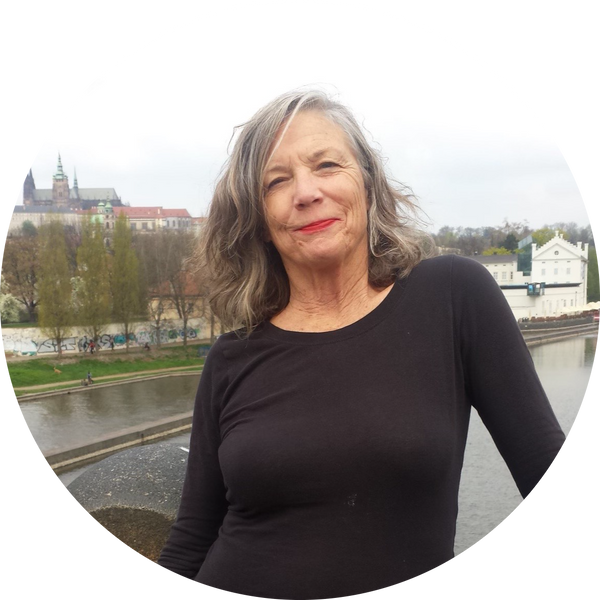 Joan Elizabeth Spurney Caplan was born in Long Beach, California on February 3, 1951, and died in her home in Gulfport, Mississippi on July 23, 2022. She spent most of her formative years in California, where she graduated magna cum laude from Cal State Fullerton and opened a health food café called Rutabegorz which is still open today. She received her law degree from Notre Dame in 1977. Joan was married to Morton Caplan in 1987 in Los Angeles. The pair shared many exciting adventures including sailing around Central America and the Caribbean and flying in their twin-engine airplane around the US and Mexico. They settled in Tucson, Arizona where they raised their two children, Samantha and Asher. Her law career culminated as a child services attorney in Tucson. They moved to Gulfport in 2013 after a shipwreck off the coast. In Gulfport, she became active in the League of Women Voters, an initiative very close to her heart. She kept her St. Pierre Dory at the Bay-Waveland Yacht Club where she was members with her husband. Morton Caplan passed away in November 2021. Joan is survived by her children, and her beloved dogs Kirby and Maddie. Anyone who would like to remember Joan can donate to the Humane Society of South Mississippi in her name.

Bradford-O’Keefe Funeral Home, 15th Street, Gulfport is honored to serve the family of Joan Caplan. View and sign the online tribute at www.bokfh.com.

--
To order memorial trees or send flowers to the family in memory of Joan Elizabeth Spurney Caplan, please visit our flower store.