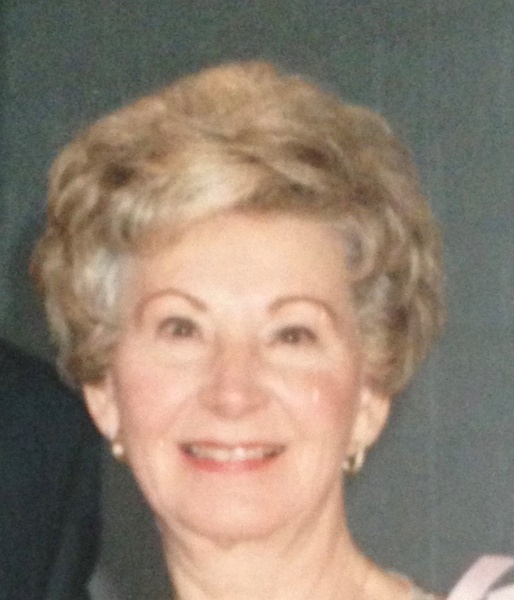 Joan “Joey” Sloan Beck, age 93, joined her Heavenly Father on March 10, 2022, in Biloxi, MS.  Joey joins her husband, Zebulon “Zeb” Vance Beck, who passed away just two weeks before on February 24, 2022. Joey and Zeb recently moved from Atlanta, GA to Biloxi due to declining health and to be closer to family. Those who knew Joey and Zeb will not be surprised by the proximity of their passing. After 71 years of marriage, their love story never included being apart.

Joey was born and grew up in Spartanburg, SC and was a graduate of Winthrop University in Rock Hill, SC. During her college years, she met Zeb, a young Citadel cadet, and the two were married in December, 1950. She was an accomplished seamstress, a wonderful cook, and a happy homemaker. The many moves that were a part of Zeb’s career gave Joey ample opportunity to use those valuable skills. Finding a church home was always a priority at each new location, and her devotion to God and family were obvious to all. Joey was a member of First Baptist Church of Atlanta, the Daughters of the American Revolution (DAR), and the Atlanta Chapter of the South Carolina Club.

Joey always saw the best in people and situations. Her boundless optimism found a silver lining in even the worst of times. She would be the first to offer that it was her faith that gave her the confidence of a bright tomorrow, and it is by faith and the promises of God’s word through Christ that we celebrate her eternity of tomorrows in Heaven.

The family plans a Celebration of Life service in Atlanta for both Joey and Zeb at Sandy Springs Chapel, 136 Mt. Vernon Highway, Sandy Springs, GA. 30328, on March 19th at 3:00 P.M. In lieu of flowers, please consider a donation to Hearing Health Foundation (hhf.org/donate) or the Dementia Society of America by mail to PO Box 600, Doylestown, PA 18901, or online at dememtiasociety.org

Bradford-O’Keefe Funeral Home on Howard Avenue in Biloxi is honored to serve the Beck family.

To order memorial trees or send flowers to the family in memory of Joan "Joey" Sloan Beck, please visit our flower store.