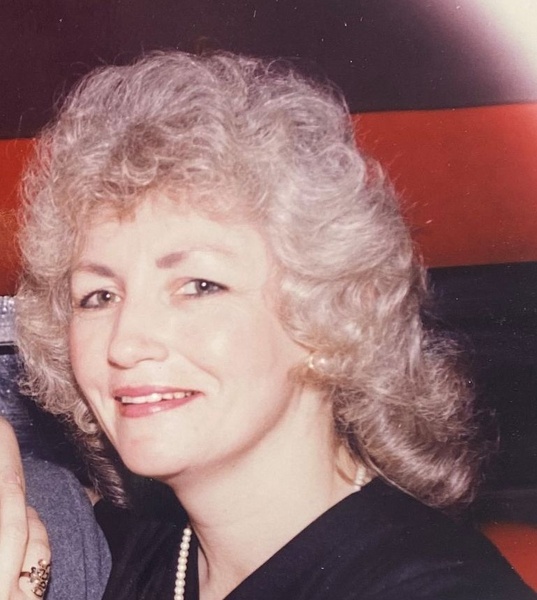 Joanne “Georgia” Hayes Reynolds, 79, of St. Martin, passed away February 11, 2022. She leaves behind the love of her life, her husband, Paul Frank Reynolds. Mrs. Reynolds was born in Dudley, GA and has resided in Biloxi for the past 51 years. She retired from the Biloxi Regional Medical Center with 25 years of service. Upon graduation from high school, Mrs. Reynolds was enlisted in the U.S. Air Force and was honorably discharged at Keesler AFB.

To order memorial trees or send flowers to the family in memory of Joanne "Georgia" Hayes Reynolds, please visit our flower store.