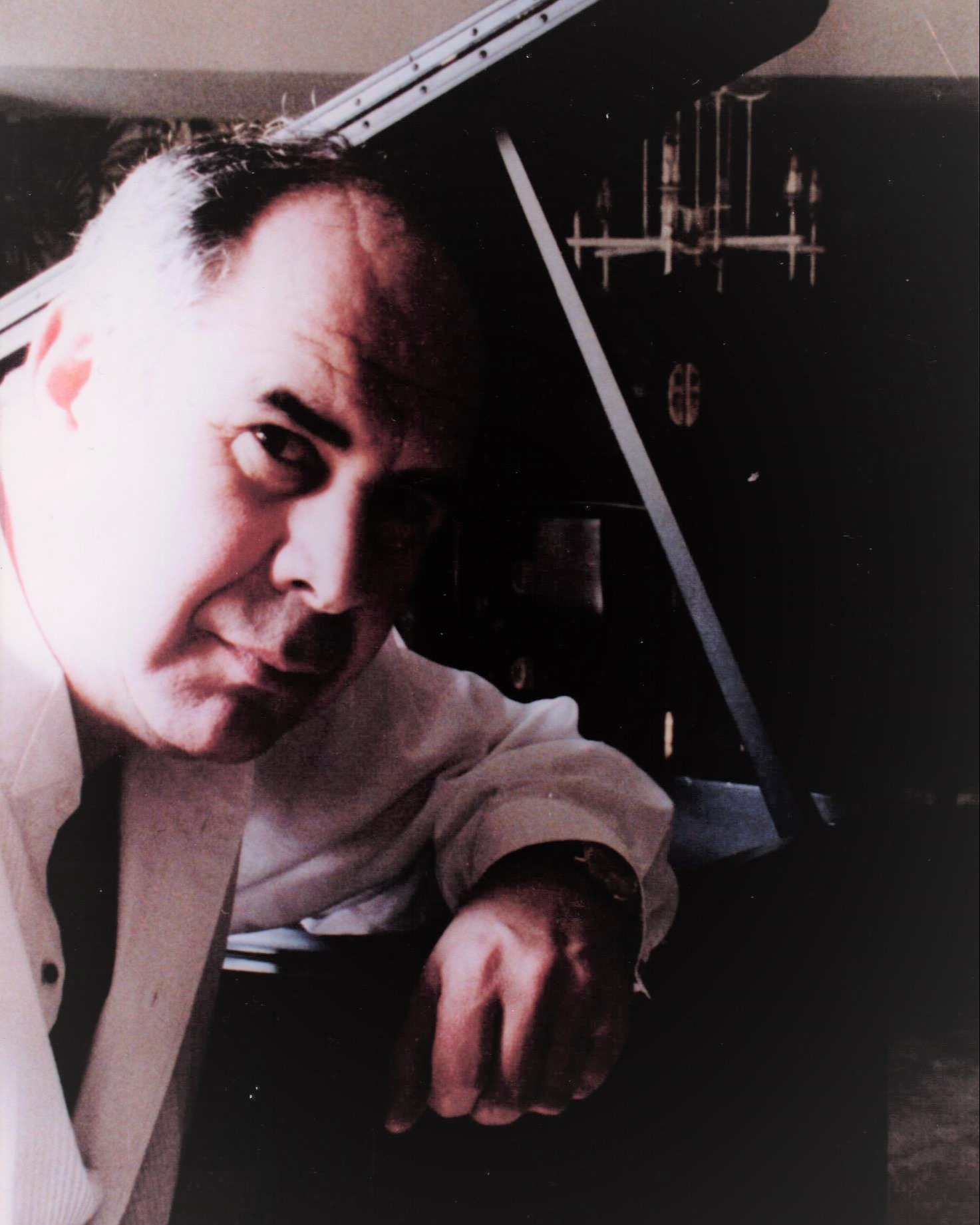 In 1955, at age 16, Steve graduated from Our Lady of Victories High School, Pascagoula, MS, then worked for an amusement machine firm, served in the U.S. Army, and was employed by Ingalls Shipbuilding.

In 1960, via a student loan and evening work as a professional musician, Steve enrolled as a full-time, year-around student at LSU. He graduated in 1963 with a Journalism degree. The only pause in achieving a 4-year degree with a 3-year period was the summer he won a Congressional internship to work in Washington as a legislative aide to the late U.S. Senator, Russell B. Long, of Louisiana. In addition to working as a musician, Steve worked as men’s dormitory proctor and 2 terms as editor of the LSU student newspaper, “The Reveille.”

His 40-year management career included public relations positions with AT&T in Atlanta, GA and Baton Rouge, LA; senior public affairs representative with Kaiser Aluminum in New Orleans, LA; communications manager with Southwestern Public Service in Amarillo, TX; and as an independent management consultant and as a FEMA crisis communications specialist deployed for hurricanes, floods and other disasters, before retiring in Gulfport, MS in 1995.

He was preceded in death by his parents, Loran James Bosarge and Katherine Stephens Bosarge; and brother, Loran “Bub” Bosarge.

Visitation will be held on December 30, 2022, from 10:00 a.m. to 11:00 a.m. with a memorial service to follow at 11:00 a.m. at Bradford O’Keefe Funeral Home, 15th Street, Gulfport, MS. Interment will follow at Machpelah Cemetery, Pascagoula, with Father Vincent Ajayi officiating. Bradford-O’Keefe Funeral Home, 15th Street, Gulfport is honored to serve the Bosarge family.

To order memorial trees or send flowers to the family in memory of John Stephen "Steve" Bosarge, please visit our flower store.