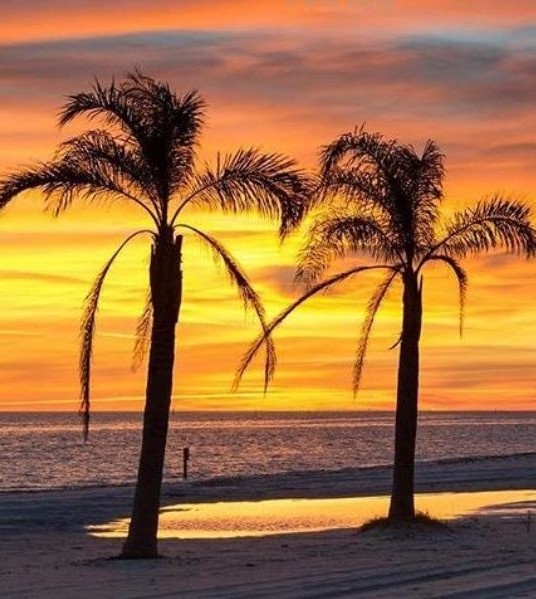 John was a native of Arkansas and a resident of the coast since 1969. He owned and operated Ballard Pewter in Ocean Springs.

A private service will be held at a later date. The Howard Avenue Chapel of Bradford-O’Keefe Funeral Home is honored to serve the Cannon family.

To order memorial trees or send flowers to the family in memory of John Everett Cannon, please visit our flower store.