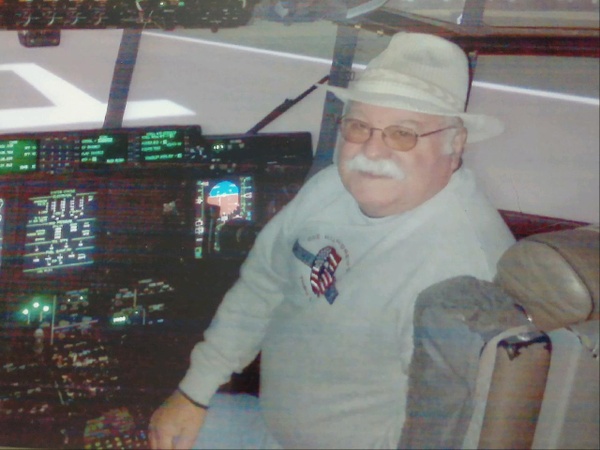 Mr. Cole was born in Ogdensburg, NY on June 28, 1936 to Maurice and Bertha Vermet Cole. He attended schools in Ogdensburg, NY and received his Bachelor’s Degree in Psychology from St. Leo College in Tampa, FL. Mr. Cole served in the U.S. Army for 3 years and retired from the U.S. Air Force after 17 years of service. He was previously employed with the Florida Department Veteran Services. He was also  Coastal  Partnership Ambassador  for over a decade. Mr. Cole enjoyed  bird watching, traveling, painting, dancing , eating seafood and playing the role of Santa Claus. He loved his family and playing with his grandchildren.

He was preceded in death by his first wife, Mary Lou Cole; his parents; his adoptive parents aunt and uncle, Clayton and Eunice Graham; and his brother, Maurice Cole, Jr.

A Memorial Service will be held at Bradford-O’Keefe Funeral Home on Howard Avenue in Biloxi on Thursday, July 28, 2022 at 10:00 am. Friends may visit from 9:00 am until service time. Interment will follow at D’Iberville Memorial Park.

Bradford-O'Keefe Funeral Home is honored to serve the family of John Lynn Cole.

To order memorial trees or send flowers to the family in memory of John Lynn Cole, please visit our flower store.