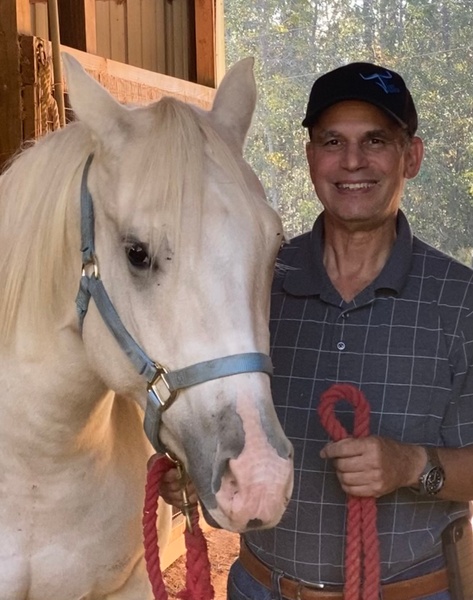 He was born on January 7, 1949 in New York City, grew up in New Rochelle, NY and Greenwood, MS. He attended Mississippi State University where he earned an Aerospace Engineering degree in 1967. Shortly afterwards, he moved to Hattiesburg where he engineered tanks, both liquid and gas, for trucks and standing. In the 2000’s, he moved to Vancleave to be near family & have a place to keep his horses & dogs. John had a big heart and a smile on his face. Any animal lucky enough to have John as a Dad was the best cared for animal ever!

He was preceded in death by his parents, Sid & Els Harris; and his brother, David Harris.

There will be a graveside memorial on Friday, August 12, 10 am at Shilo Cemetery, Vancleave. Bradford-O’Keefe Funeral Home, Ocean Springs is honored to serve the family of Mr. John Harris
To order memorial trees or send flowers to the family in memory of John Wayne Harris, please visit our flower store.