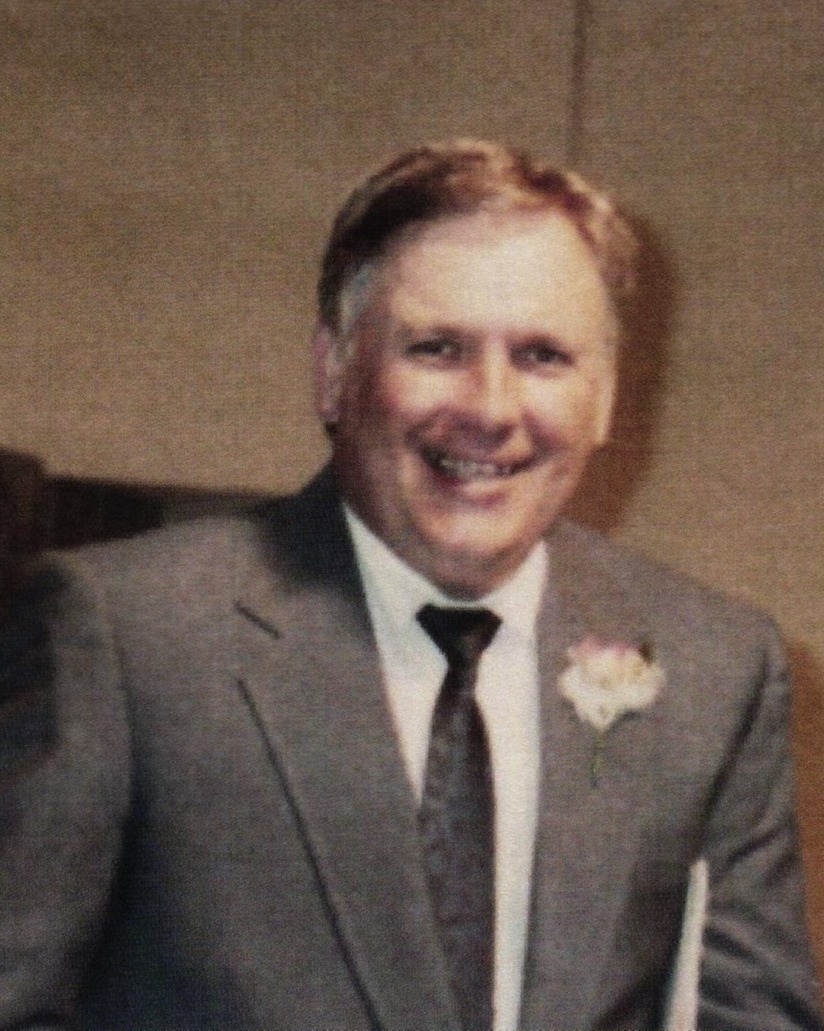 Mr. Johnson was born in Portland, OR and was a long-time resident of Gulfport. He was a member of the Methodist Church, served in the U.S. Navy, and was a retired construction appraiser.

Mr. Johnson was preceded in death by his wife, Linda and daughter, Shelley.

A graveside service will be held at 12 noon on Monday, December 12, 2022 at the Calhoun Cemetery in Jones County, MS. Bradford-O’Keefe Funeral Home, 15th Street, Gulfport is honored to serve the Johnson family.

To order memorial trees or send flowers to the family in memory of John Carl Johnson, please visit our flower store.