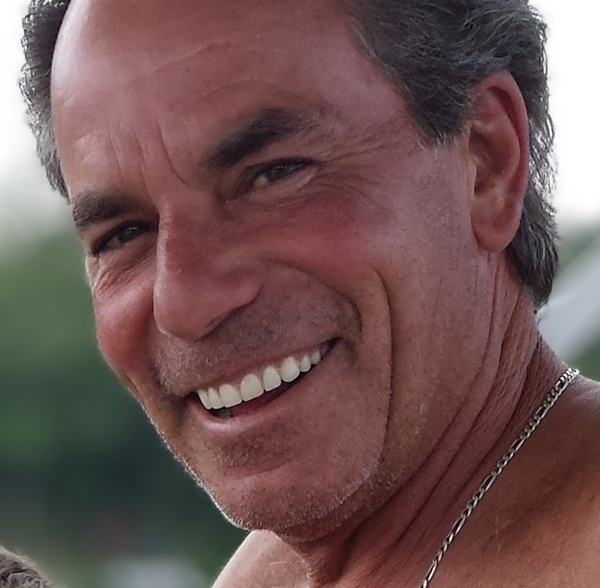 John Gerard Mahoney, 63, of Lake Tishomingo in Hillsboro, Missouri, passed away on Friday, April 29, 2022. Born in Queens, New York, he was visiting the family's much loved vacation home in Biloxi, Mississippi when he was tragically killed after being struck by a car while crossing Beach Blvd.

John was a proud Union Laborer for over 30 years, originally in New York as a teen, and later in Missouri until his retirement.

John enjoyed spending time with his family, music and playing cards, working outdoors, boating at their beautiful home at Lake Tishomingo, and loved spending every moment with the love of his life, Lisa, his bride of over 27 years.

A celebration of John's life will be held at home in Missouri at a later date. In lieu of flowers, the family requests memorial donations be made to The John Mahoney Memorial Fund, 6047 N Lakeshore Dr, Hillsboro, MO 63050, which will be for the benefit of his grandchildren.
Bradford-O'Keefe Funeral Home is honored to serve the family of John Gerard Mahoney.
To order memorial trees or send flowers to the family in memory of John Gerard Mahoney, please visit our flower store.