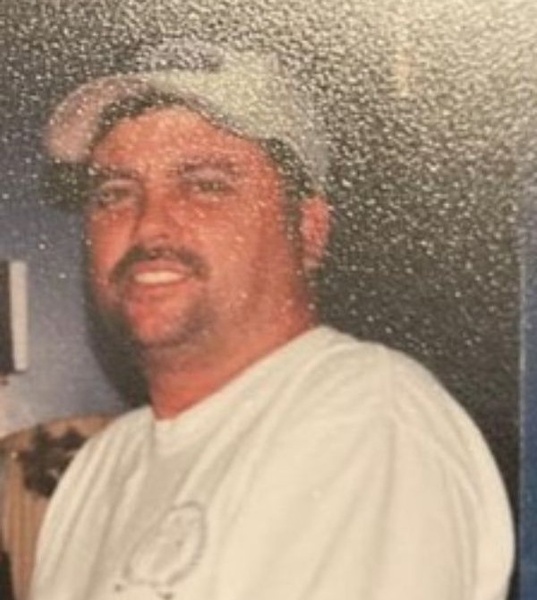 Mr. McDonnell was born in Biloxi, MS on November 28, 1964. He was the supervisor of Biloxi City Cemetery for 30+ years. Mr. McDonnell loved his family, animals and his Green Bay Packers.

The family wishes to extend a special thanks to Dr. Olivia Hightower, MD, Katie and Lindsey.

Bradford-O’Keefe Funeral Home is honored to serve the McDonnell family.

To order memorial trees or send flowers to the family in memory of John Michael McDonnell, Jr., please visit our flower store.