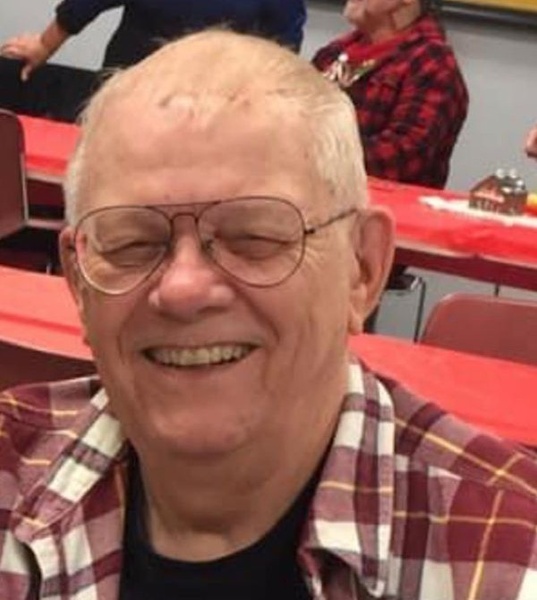 John “Richie” Richard Deveau, age 80, of Gautier passed away peacefully on Tuesday, December 21st. He was born on September 30, 1941 in Oxford, MA. John served proudly in the US Navy on nuclear submarines, he was the recipient of several medals and awards to include the Navy commendation Medal. He retired after 21 years as a MCMM. After retiring, he went to work for Ingles Shipbuilding, retiring from there after 23 years. John was an amazing, caring, kindhearted, honest and loving husband, daddy, poppa, Mr. John, and friend. He was loved and will missed by so many. He was a proud and active member of the American Legion post 1992, where he served as adjutant for 10 years. He was also a member of the Sub Vets.

He is preceded in death by his parents, John and Hilda Deveau; 2 sisters, Edith Choiniere and Joyce Pariseau; and his son, Glen Deveau.

To order memorial trees or send flowers to the family in memory of John "Richie" Richard Deveau, please visit our flower store.
Send a Sympathy Card