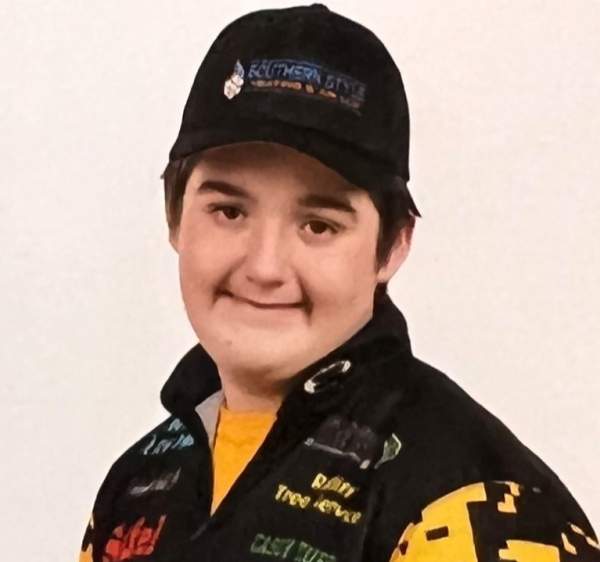 John attended North Woolmarket Middle School and was in the 8th grade. He enjoyed fishing and was on the D’Iberville Bass Fishing team.

He is preceded in death by his grandparents, Delores Prime and Joseph Tucker.

To order memorial trees or send flowers to the family in memory of John Henry Schill Jr., please visit our flower store.