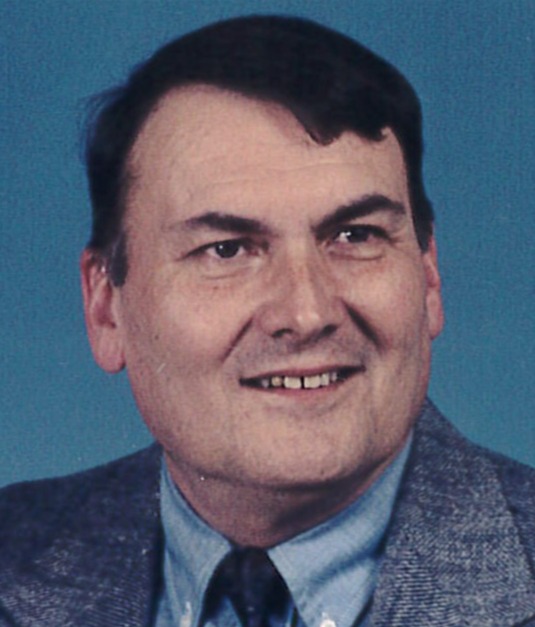 Mr. Wallace was born on September 27, 1944 in Biloxi, MS to John M. Wallace, II and Dorothy O. Wentzel. He graduated from Biloxi High School and MGCCC. Mr. Wallace was a lifelong member of Church of the Redeemer in Biloxi. He joined the Biloxi Police Department in 1968 and retired as Captain in 1986. Mr. Wallace then joined the Biloxi Port Commission in 1987 and retired as Chief of Security in 2000. He served with the Army National Guard. Mr. Wallace enjoyed shooting, having breakfast with friends, his dogs, reading books, watching movies and especially spending time with his family.

He was preceded in death by his son, Shawn Douglas Wallace; his parents; and his brother, Charles Wayne Wallace.

In lieu of flowers the family prefers donations be made to the Humane Society of South Mississippi @ https://www.hssm.org/donate

The family wishes to extend a special thanks to Jeff O’Keefe, Jr. and the staff of Bradford-O’Keefe Funeral Home.

Funeral Services will be held at Bradford-O’Keefe Funeral Home on Howard Avenue in Biloxi on Monday, January 2, 2023 at 10:00 am. Friends may visit from 9:00 am until service time. A reception will follow the service at the home of Bryan and Courtney Wallace.

To order memorial trees or send flowers to the family in memory of John Marshal "JM" Wallace, III, please visit our flower store.