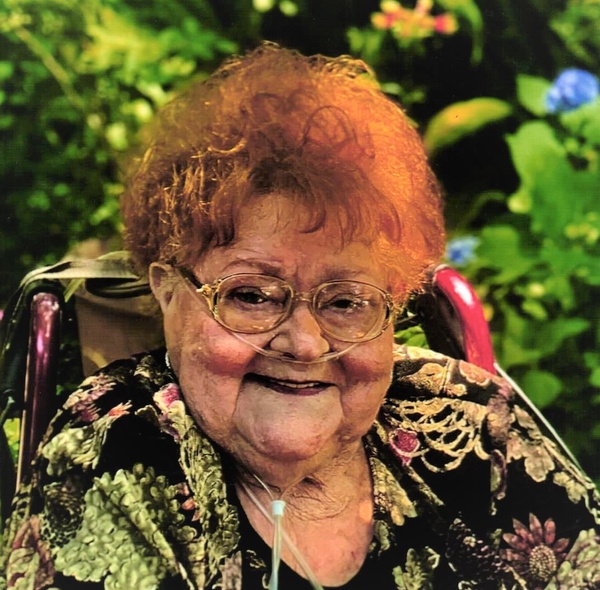 Johnnie Sue Mize Blackledge, age 86, peacefully went to be with the Lord on Monday, June 20, 2022. She was a longtime resident of Gulfport, MS.

Johnnie Sue was born February 5, 1936, in Weathersby, MS and raised in Magee, MS. She was a devoted wife, mother, grandmother, sister, aunt, and teacher. Johnnie Sue enjoyed the life she and her husband James H. Blackledge made on the Coast of Mississippi.  They were often found boating, fishing, and gardening together. Johnnie Sue was the pianist at Burton Memorial Methodist Church for many years.  Her family has wonderful memories of gathering around the piano singing along as she played. She took pleasure in playing games such as Bridge, BUNCO, and Yahtzee with family and friends.

Johnnie Sue obtained her degree in Elementary Education from the University of Southern, MS, followed by a Master’s Degree from William Carey University. She began teaching in the Gulfport School District in 1957 and retired after 33 years as a classroom teacher. She touched many lives with her time here on earth.

To order memorial trees or send flowers to the family in memory of Johnnie Sue Blackledge, please visit our flower store.