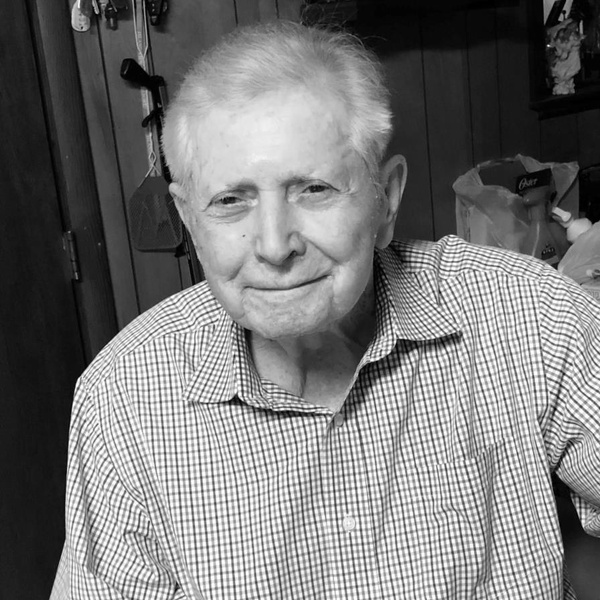 Johnny H. Cooper, 91, of Gulfport, Mississippi passed away Saturday, September 4, 2021 at his home surrounded by family and friends. Johnny was born December 21, 1929, to Johnny Cooper and Alberta (Mike) Russell in Jackson, Mississippi. He joined the Army Air Force in January of 1947 where he served on active duty throughout the United States along with three tours in Japan. Johnny was an Aircraft Electronic Communications/ Navigation and Weapons Fusion Specialist Technician. After retiring from the United States Air Force, he worked at Ingalls Shipbuilding, Pascagoula, Mississippi as a Quality Assurance Inspector during construction of nuclear submarines. Later, he was employed by Brown and Root, Inc. in Bay City, Texas as a Quality Assurance Inspector during the construction of nuclear power plants. He subsequently worked for Stone and Webster in St. Francisville, Louisiana in the same capacity and retired in 1982. He was a member of the Handsboro United Methodist Church. Additionally, he was a 32nd Degree Scottish Rite Freemason, Joppa Shriner, a member of the Order of the Eastern Star, and the American Legion, Joe Graham Post. Johnny H. Cooper was preceded in death by his parents; his wife of 65 years, Anne V. Cooper; son, Johnny M. Cooper; daughter, Deborah Cooper McKay; grandson, Joshua D. Luke; and five beloved dogs, all named Tina. Survivors include a daughter, Shirley Cooper (Jim) Hardaman of Gulfport; six grandchildren, Jason M. (Misti) Cooper, Amber M. (Michael) Timms, Brian M. (Stacy) Cooper, Stacey R. Seruntine, Cody M. Cooper, Chase M. Cooper; ten great-grandchildren, Tyler, Jordan, Zachary, Lauren Anne, Austin, Kayli, Cameron, Ian, Ella and Avery; and his beloved Tina (number six). Visitation and service will be held at Handsboro United Methodist Church, 2333 Demaret Drive, Gulfport, Mississippi on Friday, September 17, 2021. Family visitation begins at 9:30 a.m. followed by friends at 10:00 a.m. The service begins at 11:00 a.m. Following the service, a procession will lead to the Biloxi National Cemetery, 400 Veterans Avenue, Biloxi, Mississippi to arrive no later than 12:30 p.m. where his Military Honors Ceremony will be held. Bradford-O’Keefe Funeral Home, 15th Street, Gulfport is honored to serve the Cooper family. His daughter would like to acknowledge and thank PRN Home Care and Home Instead for providing caregivers during the past three years. A heartfelt thank you goes out to Tylia “his Lida” Harvey for her excellent nursing care, companionship, and above all, her unconditional love and support. She became more than his caregiver. She is now, and will always be, a member of Johnny H. Cooper’s family. In lieu of flowers, donations may be made in his memory to your favorite charity or any of the following: American Diabetes Association; Humane Society of South Mississippi, 2615 25th Avenue, Gulfport, MS 39501; or Magnolia Community Services (serves Adults with Developmental Disabilities), 100 Central Avenue, Jefferson, LA 70121.
To order memorial trees or send flowers to the family in memory of Johnny Henry Cooper, please visit our flower store.
Send a Sympathy Card