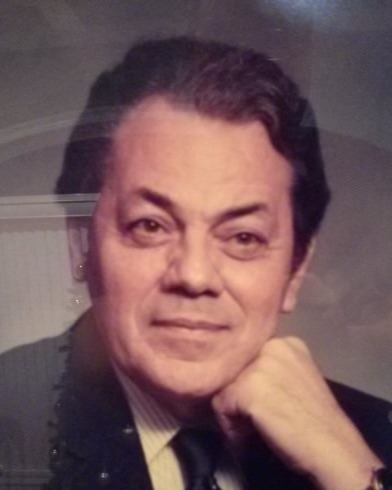 Joseph was preceded in death by his loving wife, Mary DuCre and his loving and beautiful daughter, Michelle DuCre.

He is survived by his two sons, Joey and Michael DuCre; several grandchildren, and two great-grandchildren.

Joseph was a Catholic and a member of St. James Catholic Church.

A funeral Service was held at 10:00 a.m. on Monday, January 9, 2023 at St. James Catholic Church and he was laid to rest at St. James Cemetery. Bradford-O’Keefe Funeral Home, 15th Street, Gulfport is honored to serve the DuCre family.

To order memorial trees or send flowers to the family in memory of Joseph Arthur DuCre, Sr., please visit our flower store.