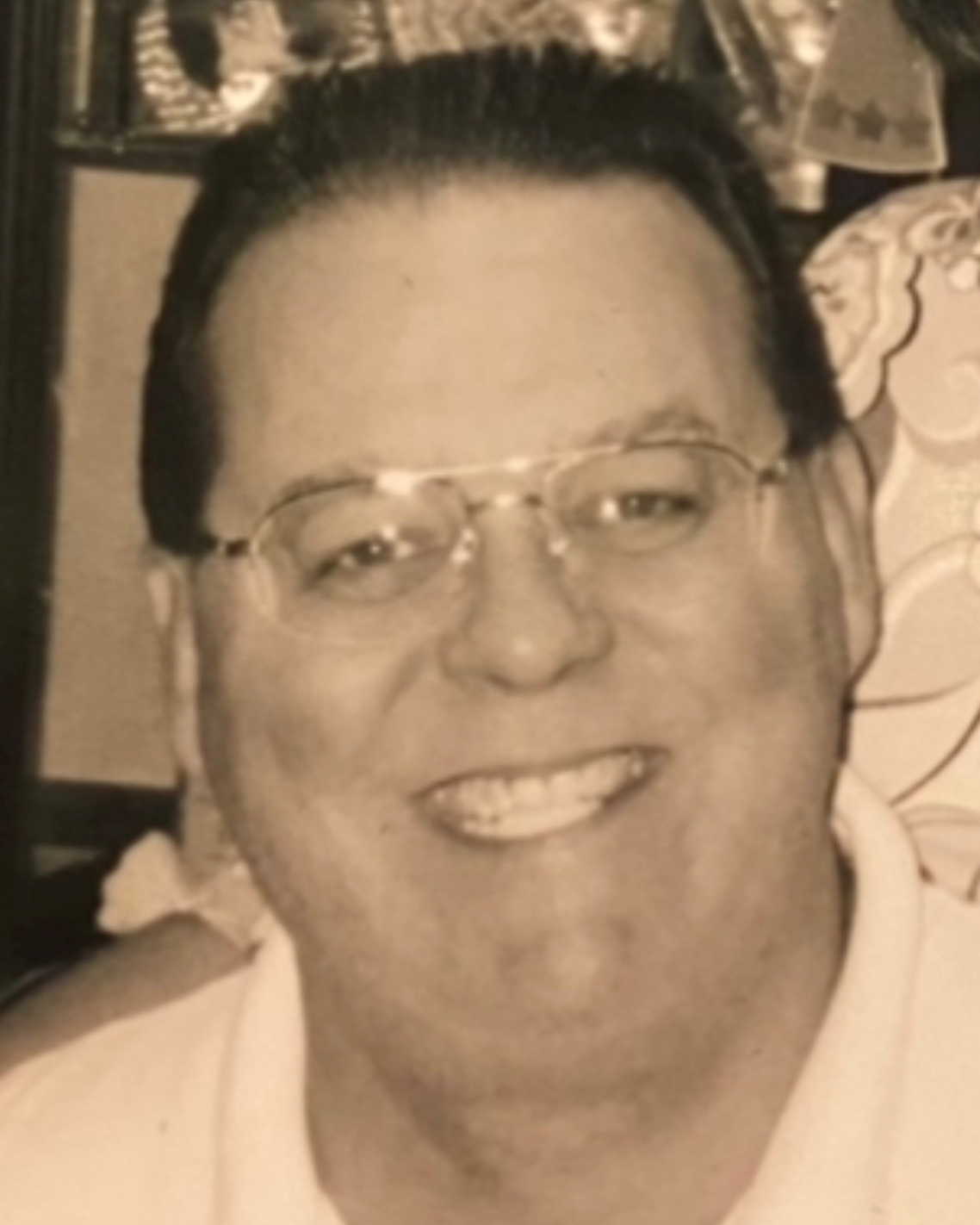 Joseph was born August 13, 1955 in Kosciusko, MS to William C. and Evelyn Delores Jones.
He met his beloved wife, Sharon B. Jones when they were teenagers in New Orleans, LA where they shared a story book romance. They were married on August 14, 1976, one day after his 21st birthday. Joseph and Sharon moved to Gulfport, MS in 1983 to run his family-owned moving business. Joseph and Sharon’s immediate family would soon follow to join them in raising their families in Gulfport, MS. Joseph, also known as “Joe” was hard working and spent his life running Movers, INC, in partnership with his sister and wife, until retirement.

Joseph enjoyed many hobbies including bowling, grilling, and most of all music. He loved Elvis and collected many of his albums and memorabilia. Joseph was kind to all animals and would often befriend stray cats and the neighborhood dogs. He enjoyed spending time in the morning on his patio feeding the birds and squirrels. Joseph was a family man and loved spending time with his wife, children and extended family. His greatest joy was his grandson, Carson Nicholas Jones, who was born on his birthday. “Poppo”, as he was called, loved spending his later years with his best bud and riding partner. Joseph was left heartbroken after his beloved wife passed away unexpectedly in February 2021. His soul is at peace now that he has been reunited with his true love in heaven, where they will be together for eternity. He will be most remembered by his children as a loving father who gave them the world.

A memorial service will be held at 11:00 a.m. on Thursday, January 26, 2023 at First Family Worship Center with a visitation starting at 10:00 a.m. Interment will take place at Floral Hills Memorial Gardens. Reception to follow at First Family Worship Center. Bradford-O’Keefe Funeral Home, 15th Street, Gulfport is honored to serve the Jones family.

In honor of Joseph’s love of animals (wild and domesticated) donations can be made to the Wild at Heart Wildlife Rescue, 16020 Larue Road, Vancleave, MS 39565 and The Humane Society of South Mississippi, 2615 25th Avenue, Gulfport, MS 39501, in his name.

To order memorial trees or send flowers to the family in memory of Joseph Alan Jones, please visit our flower store.