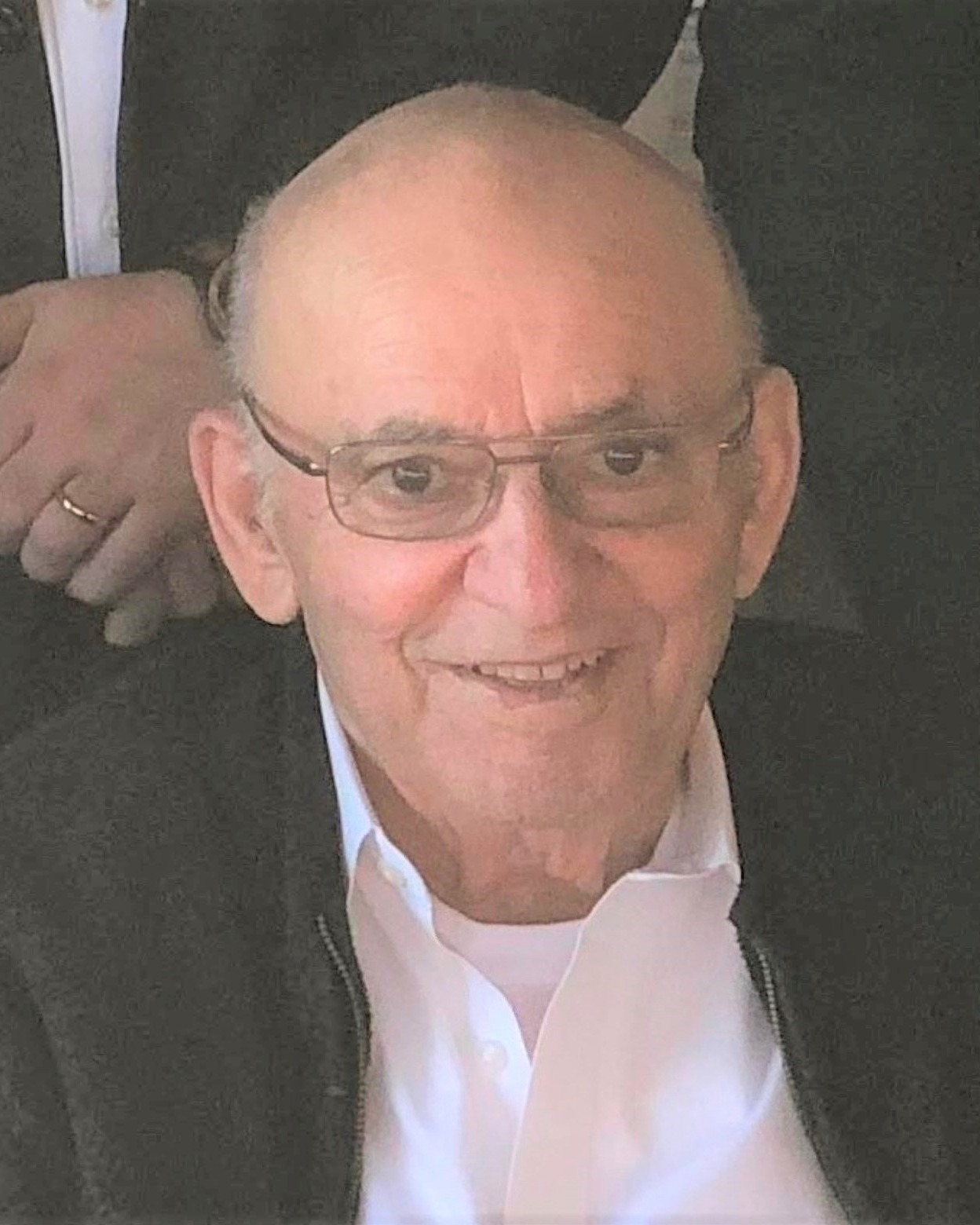 MSgt Romano was born in New London, Connecticut and was a resident of Gulfport, Mississippi.  He was also retired from Civil Service where he was an instructor, instructor supervisor, resource manager, and training specialist at Keesler Air Force Base, Biloxi, Mississippi.

Mr. Romano graduated from New London High School in 1952, and Admiral Billard Academy in May 1953.  He received his Bachelor of Science Degree in Elementary Education in 1977 and his Masters of Education in Educational Administration in 1981 from the University of Southern Mississippi.

Mr. Romano was an avid sports fan. His biggest passion was baseball. He enjoyed watching his sons and grandsons play ball and loved his New York Yankees most of all!

Mr. Romano was preceded in death by his parents, Frieda and Leo A. Romano; his wife, Virginia L. Romano; his daughter, Joan Lee Romano Rodolfich; and his sister, Joan Romano Boiselle.

The family would like to offer our sincere appreciation to those who cared for Joey, including Dr. Olivia Hightower, Dr. Paul Mullins, Dr. Bobby Tullos, Dr. Craig Dawkins, Dr. Rod Krentel and their staff at Memorial Hospital, Dr. Michael Seicshnaydre, the Staff at Seashore Highlands, as well as his caregivers Glenda Walraven and Odessa Adams. A special thank you to Deacon Henderson for his many visits and unwavering dedication.

A Mass of Christian Burial Will be held at 12:00 noon on Monday, October 24, 2022 at St. James Catholic Church, Gulfport. Friends may visit from 10:00 a.m. until 12:00 noon. Interment will follow at Biloxi National Cemetery with full U.S. Air Force honors. Bradford-O’Keefe funeral Home, 15th Street, Gulfport is honored to serve the Romano family.

Due to flower restrictions at Biloxi National Cemetery, in lieu of flowers, the family requests donations be made to St. James Catholic Elementary School, 603 West Ave, Gulfport, MS 39507.

To order memorial trees or send flowers to the family in memory of Joseph John "Joey" Romano, Sr., please visit our flower store.