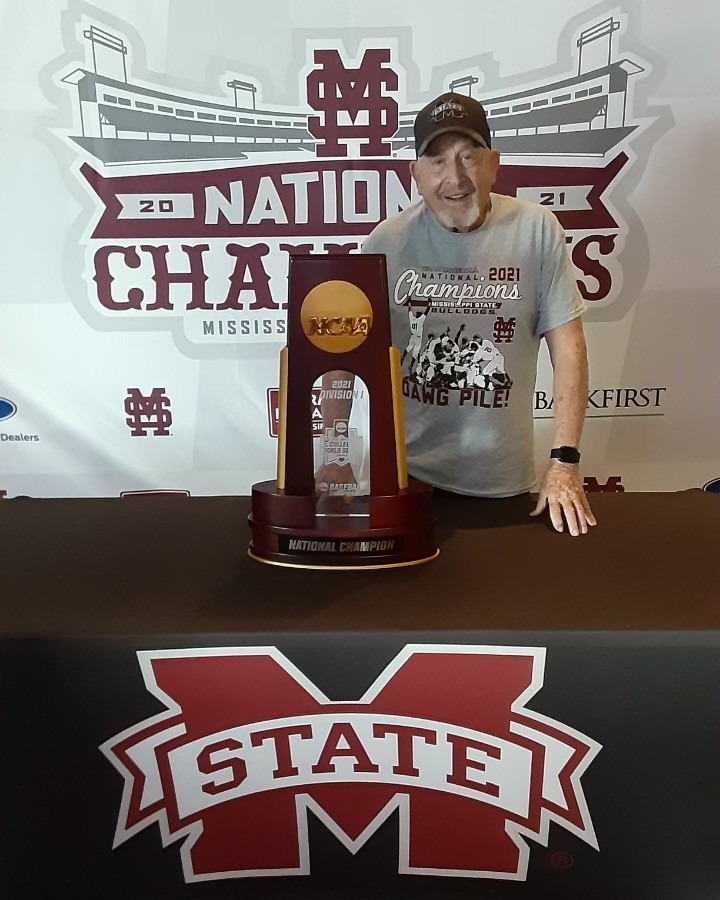 He was born on February 7, 1942 in Philadelphia, PA to Joseph John Schneider, Sr. and Helen Barth Schneider. He received his Bachelor's degree from Mississippi State and later received his Master’s degree and Master’s + 30 degree. He was employed as a Special Education Teacher and Human Resource Manager. He served in the Army.

He was a devout Catholic. Some of his favorite hobbies were running, reading, and taking care of his plants. He was an avid MSU fan.  He cared deeply about his family and friends. He was selfless and gave his all in everything he did.

Joe was preceded in death by his parents.

In lieu of flowers, the family requests that donations be made to St. Jude Children’s Research Hospital.

A funeral service will be held at 11:00 AM on Saturday, January 14, 2023 at First United Methodist Church of Gautier. A visitation will take place from 10:00 AM until service time.

To order memorial trees or send flowers to the family in memory of Joseph "Joe" Schneider, please visit our flower store.