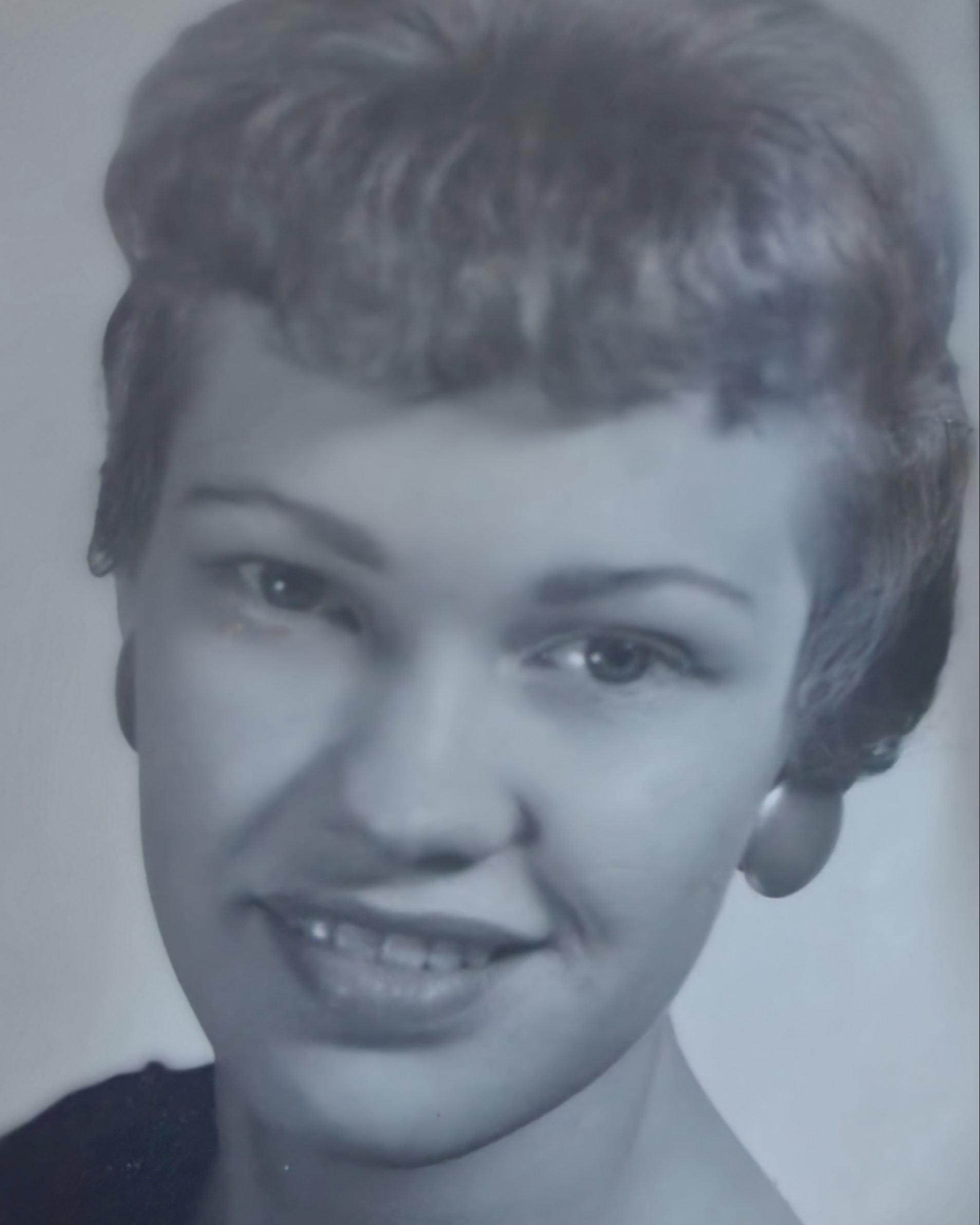 River of Life Church of God

Judy Carroll Estes Smith, at the age of 79, answered the call to heaven, directly after seeing her two sisters for the first time since covid and a six-year battle with Alzheimer's disease, on Tuesday Morning, December 27th 2022.

No stranger to disaster, Judy was raised in Guin, Alabama, the sight of an F5 tornado disaster. She moved to Biloxi, then Gulfport, and finally to Long Beach not long after Hurricane Camille. She raised two boys as a single mom and put herself through college to become a surgical technician while working 12 to 16 hours a day to do so.

Judy was a very dedicated homemaker, loved her plants, and was a very loving mother, sister, daughter, grandmother, and wife. Receiving her solo certificate at age 28 she was an accomplished pilot as well.

Judy was a deeply religious Baptist; being saved at the age of 15 while drowning in a pool.

She was preceded in death by her father, Luther Estes and mother, Mary Lou May Estes of Guin, Alabama; and husband, James Oscar Smith of Glen Allen, Alabama.

A memorial service will be held at the River of Life Church at 14185 John Clark Road Gulfport Mississippi on Saturday, January 14th at 10:00 a.m. Bradford-O’Keefe Funeral Home, 15th Street, Gulfport is honored to serve the Smith family.

To order memorial trees or send flowers to the family in memory of Judy Carol Estes Smith, please visit our flower store.

River of Life Church of God