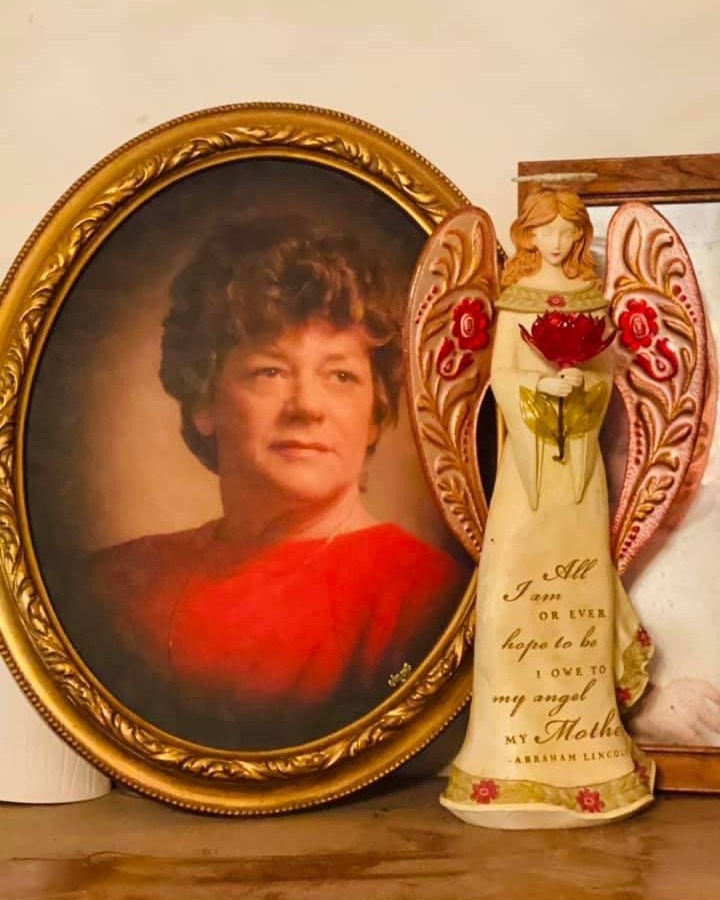 Karleen “Cookie” May Mason, age 81, of Vancleave, Mississippi passed away on December 7, 2022.

Karleen was born on July 6, 1941 to Jim Hunter and Agnes Drennen in Missouri. She attended high school in Kansas City, Kansas. Karleen was employed for twenty years as a bookkeeper for the commissary and for the fisherman wharf. She later went on to become an insurance agent. She worked for several companies including AIG, American National Insurance, and MGM. Karleen enjoyed spending her time in downtown Ocean Springs, watching gators at the park, and playing cards with her friends. Karleen adored listening to country music, especially Patsy Cline. She loved her children, grandchildren, and her favorite son-in-law.

The family would like to give a special thank you to her close friends known as “The Three Amigos”; Sammie, Gordie, and Kittie and their children, Robbie, Casey, Gale, Rebeckah, and Elizabeth.

In lieu of flowers, the family requests that donations be made to cover the expenses of the service.

A private memorial service will be held for family and friends at a later date.

Bradford-O’Keefe Funeral Home is honored to serve the family of Karleen “Cookie” May Mason.

To order memorial trees or send flowers to the family in memory of Karleen "Cookie" May Mason, please visit our flower store.