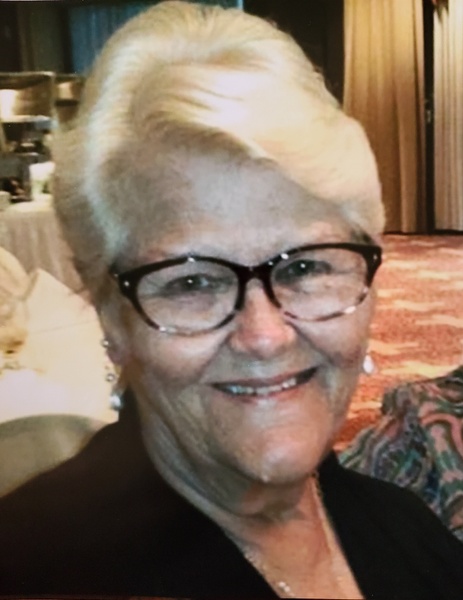 Kathryn was born on May 10, 1949 in Natchez, MS. She graduated from Cathedral High School and attended Co-Lin Community College. Kathryn was a bookkeeper and spiritualist. She enjoyed Mardi Gras and Saints football.

Kathryn was preceded in death by her parents, Edwin and Ovey Bonner and brother, Edwin Bonner, Jr.

Memorial service to be held at a later date. Bradford-O’Keefe Funeral Home, 15th Street, Gulfport is honored to serve the Freeman family.

To order memorial trees or send flowers to the family in memory of Kathryn Ann Freeman, please visit our flower store.