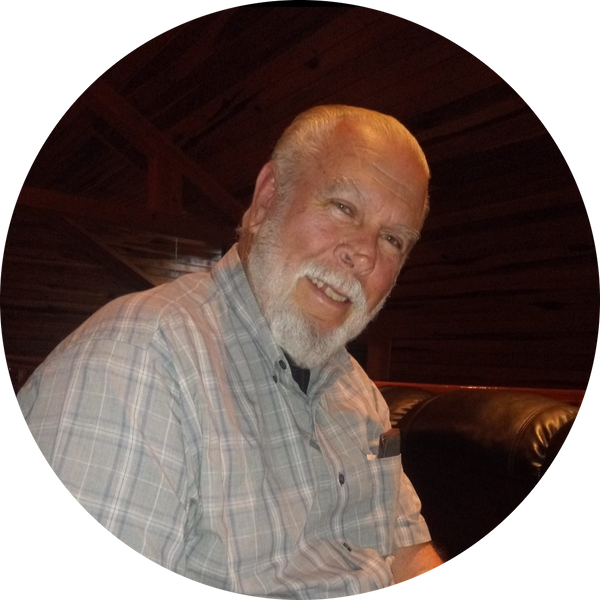 Kenneth “Kenny” Wood, 76, of Biloxi, Mississippi, carried many titles and wore many hats. He was a businessman and a racing enthusiast, but his most loved titles were Family Man and Man of God. He will be remembered as all of those and more by those who love him and were blessed to call him friend.

Kenny took his leave of this world and joined his Heavenly Father on Thursday, May 26, 2022. He was preceded in death by his parents, JD and Vineacie Wood, two brothers, Wayne and Michael Wood, a grandchild, and a great-grandchild.

He is survived by his loving and devoted wife of 58 years, Bonnie Burr Wood; his beloved children, Rocky (Christy) Wood, Kent (Crystal) Wood, and Candace (James) Woods; a sister, Loretta Myrick, and brothers, Darrell (Sheila), and Mark (Susan) Wood; twelve (12) grandchildren, and twelve (12) great-grandchildren; numerous brothers and sisters-in-law, cousins, a passel of nieces and nephews, and friends who adored him.

Kenneth “Kenny” Wood is a name known all across the Gulf Coast of Mississippi and areas beyond. He was a shrewd businessman who started a small towing company in 1979, All-American Towing, Inc., that would later become the premiere towing company on the Coast. He accomplished that through a belief that when you treat folks well, deal honestly, and put in a good day’s work, that dream will come to fruition.

Kenny had a lifelong love with racing, and he instilled that same love into his children. The countless hours spent making memories at the track or in the shop building some of the fastest cars around Biloxi will forever be ingrained in their hearts. The #23 car brought home a lot of trophies, but more importantly, it provided quality time with his family. He loved racing more than anything…except his family and God.

This can be said about Kenny Wood without hesitation. His greatest joys in life were his wife, children, grandchildren, and his great-grandchildren. Everything that he put his hand to was to help build a better life for them. He was a devoted husband, a loving father to his children, and the center of the universe to his grandchildren and great-grandchildren. There was nothing he would not do to ensure they knew love, safety, and security. He provided that to every child that was blessed to call him theirs.

Man of God – Doer of the Word

If there was a need, Kenny could be found helping. He lived by, “Help where you can, every time you can,” and he gave with a loving heart. He gave, not to boast, but to show God’s love in action. He did many deeds behind the veil of anonymity in an effort to allow the love of God to shine forth. He was a blessing and a gift. We can only imagine that when he took his leave of this world, that The Father met him with open arms and exclaimed, “Your race is over. You have won. Welcome Home my good and faithful servant!”

To order memorial trees or send flowers to the family in memory of Kenneth James Davis Wood, please visit our flower store.