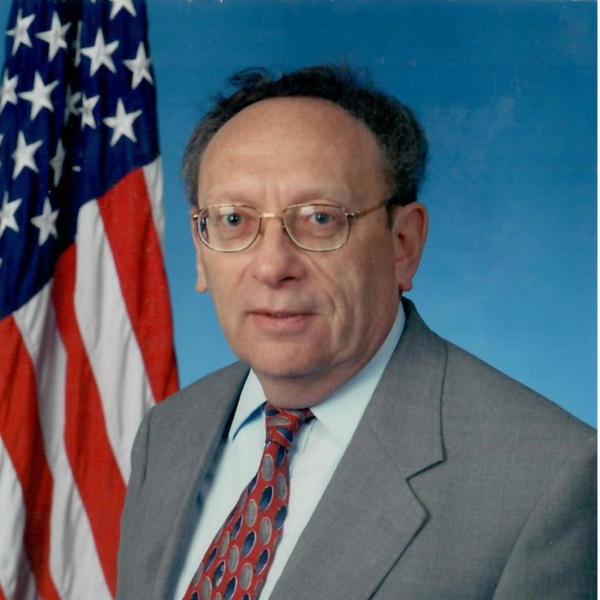 Kerry was born April 23, 1945 in Camp White, OR to Julius Bartels and Ellen May Hubbell. Kerry attended St. Olaf College in Northfield, MN and received his MBA at Northeastern U. in Boston, MA. He was a long-time resident of Biloxi, MS and enjoyed traveling, serving at both Loaves and Fishes and Bethel Men’s Group, volunteering, especially at Mercy House and at Keelser preparing taxes. He was an avid Vikings and OLA volleyball fan. Kerry worked as a meteorologist and Missile Launch Officer for the United States Air Force where he retired as a Lt. Col. after serving in the Desert Storm. He was also an instructor of meteorology at Keesler Air Force Base and later worked as an enrolled agent for 20 years at H&R Block. Throughout his career, he received many awards, Volunteer Excellence to the Air Force Community, Spengler Award for Outstanding Air Weather Service, and Mobilization Augmentee of the year. Kerry sat on the boards of Rebekah House in Gulfport, MS, MS Coast Military Officers Association in Biloxi, and Treasurer Bethel Lutheran Church.

He is preceded in death by his parents, Julius Bartels and Ellen May Hubbell; and sister Sharon (Jim) McNaughton of Rogers, AR.

A visitation will be held Sunday, December 19, 2021 for 2 PM-3 PM at Bethel Lutheran Church with a funeral service following at 3 PM. A Graveside Service will be held at Biloxi National Cemetery on Friday, June 10, 2022 at 10:00 am.

To order memorial trees or send flowers to the family in memory of Kerry Arthur Bartels, please visit our flower store.
Send a Sympathy Card