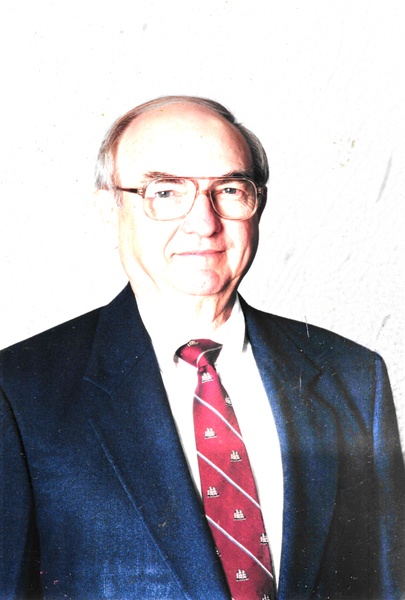 Larry Theodore Manuel, Sr., age 85, passed away peacefully on May 20, 2022.  His final days were spent surrounded by the love and affection of family and friends.

Larry was born January 15, 1937 on Holly St. in Biloxi, MS.  He is a graduate of the Class of ’55 from Biloxi High School and received his B.A.A. from Ole Miss.  Following graduation, Larry lived and worked in New Orleans, LA for a few years before moving back to Biloxi.

Larry was a civic leader his entire career and made a permanent mark on his hometown.  As long-time Director of the Biloxi Port Commission, Larry led the design and construction of Point Cadet Marina.  He was also a strong proponent for the legalization of dockside gaming and instrumental in recruiting Mississippi’s first dockside gaming operation, the Isle of Capri Casino.

Larry’s passion was sharing his love of cooking, boating and fishing with family and friends.  He was an active member of the Biloxi Yacht Club as both a competitive sailor and in leadership roles. Larry and his crew claimed many trophies throughout the years on his boldly styled Cuba Libre, named for his beloved wife Rosalie’s favorite libation.  Larry’s proudest position was “Wagon Master” of the annual Paul B Johnson New Year’s Bash.  The Bash has run continuously since its creation by Larry in the mid 1970’s, with the torch now passed to his children and their friends to carry on the annual tradition.  Larry passed his silver years fishing the Chandeleur Islands in his motor vessel, Passport.  Larry’s accomplishments in the kitchen were difficult to match, earning him a reputation for cooking that will long survive him.  Larry’s pinnacle culinary achievement must be his three-martini salad, a dish with a taste only surpassed in wonder by the time and care taken by its creator to complete.

Larry and his family express their sincere gratitude to Dr. Ben Cheney, Dr. Eva Magiros and all of the caregivers from Merit Health Biloxi and Bay Cove Assisted Living for their care and dedication.

In lieu of flowers, the family requests memorials be made to the Maritime & Seafood Industry Museum.

Services will be held at Bradford O’Keefe Funeral Home, Howard Avenue, Biloxi on Wednesday, May 25, 2022 at 4 pm. Friends may visit one hour prior. Following the Service, friends and family are invited to celebrate Larry’s life at his son Leo Manuel’s home, 2067 Mauvilla Cove, Biloxi, MS 39531.

To order memorial trees or send flowers to the family in memory of Larry Theodore Manuel, Sr., please visit our flower store.