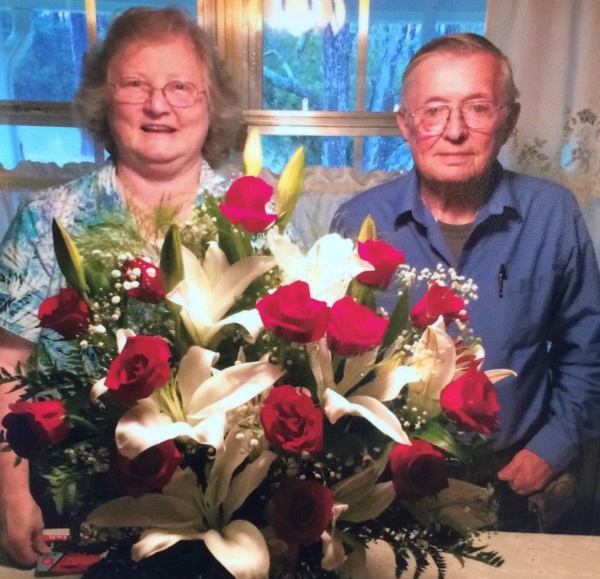 He was born on August 18, 1943 in San Antonio, TX. At the age of six months, he moved to Centralia, Illinois. In 1959, he moved to Ocean Springs and graduated high school in 1961. He attended night school at J.C.C.C. for an electrical degree. He worked for Douglas Electrical Services from eleventh grade on before taking ownership of the business after the passing of the owner in 1999. Larry worked in the electrical business for sixty years making many friends along the way. He was an outgoing and friendly man, never meeting a stranger. He always treated people the way he wanted to be treated. He was always fair in his dealings and friendships.

Larry was preceded in death by his parents, Clarence Shelton and Virginia M. Shelton.

To order memorial trees or send flowers to the family in memory of Larry Francis Perry, please visit our flower store.