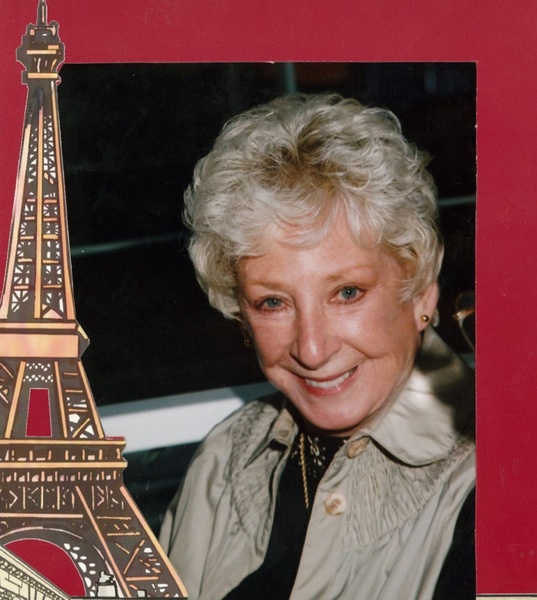 Leveta Ott, 88, of Ocean Springs, Mississippi, passed away on Saturday, February 5, 2022 in D’Iberville. Leveta was born on February 19, 1933 in Natalbany, Louisiana. She was known for her vivacious personality. Those who met her would instantly notice her sparkling blue eyes, radiant smile and regal beauty.

She spent her early years in Biloxi and D’Iberville, MS. After high school, she lived in New Orleans, St. Thomas USVI, and San Diego, California.

Leveta joined Sea World when it opened in 1965 as a Merchandise Supervisor and quickly worked her way up to higher management eventually to become the Corporate Buyer.  When she retired after two decades, the President of Sea World wrote that Leveta had been one of Sea World’s most outstanding and dedicated employees, had impecccable integrity and respect of all her co-workers, was always business-like, and put the good of Sea World above all other considerations.  Her skill and negotiations and purchases of merchandise resulted in record profits for the company.   Leveta made many lasting friendships while at Sea World and traveled to many countries on buying adventures.

San Diego is where she met the love of her life, Arnold Ott aka “Uncle Arnie”. They lived a beautiful life traveling all over the world and especially loved going on cruises. Upon retirement, together they moved to Ocean Springs, Mississippi, to be closer to Leveta’s family and built their dream home on the Gulf Hills golf course. They quickly became a part of a wonderful community and enjoyed golfing and entertaining family and friends. Leveta was better known as “Aunt Tu” by her lovingly family.

Leveta is preceded in death by her husband, Arnold Ott; her sister,  Betty Jo Fountain (Arlen T. Sr); and her parents, Viola and James Thomas Chandler.

The family would like to extend a special thank you to her special care givers, Carol Redmond and Natalia Redmond.

Bradford-O’Keefe Funeral Home on Howard Avenue in Biloxi is honored to serve the family of Leveta Ott.

“There's a place I travel when I want to roam, and nobody knows it but me.

The roads don't go there and the signs stay home, and nobody knows it but me.

It's far, far away and way, way afar, it's over the moon and the sea

And nobody knows it but me.”

To order memorial trees or send flowers to the family in memory of Leveta Ott, please visit our flower store.