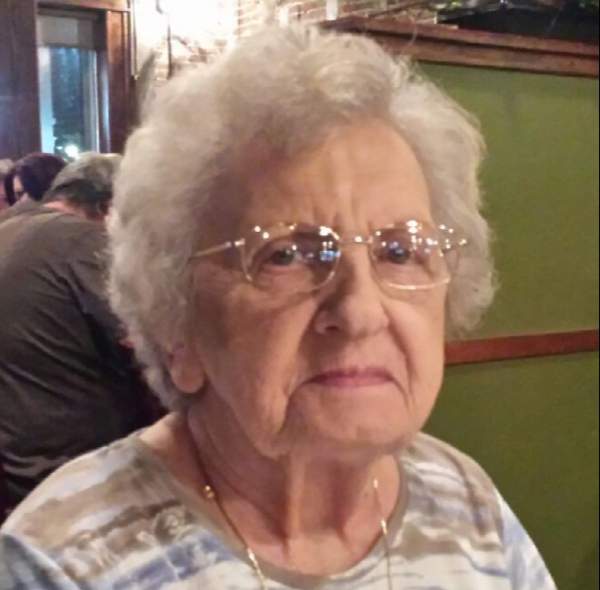 Lillian Irene Cruthirds O’Neal Krohn, born October 10, 1930 went to be with Jesus on Sunday, July 24, 2022.  She was preceded in death by her parents, Rudolph and Annie Cruthirds; husbands, Marshall “Jack” O’Neal and Alton Krohn; her son, John Marshall O’Neal; and 3 sisters and 4 brothers.

She was retired from Ingalls Shipbuilding, but her true life’s work was taking care of her family.  She loved traveling to the mountains and spending time with her family. She was also the best cook on this side of Heaven.  She was a devout Christian, and a member for many years of First Baptist Church Biloxi, and later in life, Latimer Assembly of God.

The family would like to extend a thank you to our friend, Darlene Topham, for the special love and care given in these past few months, and the wonderful care she received from Saad Hospice.

In lieu of flowers, the family requests donations be made to Saint Jude.

To order memorial trees or send flowers to the family in memory of Lillian Irene Cruthirds O'Neal Krohn, please visit our flower store.