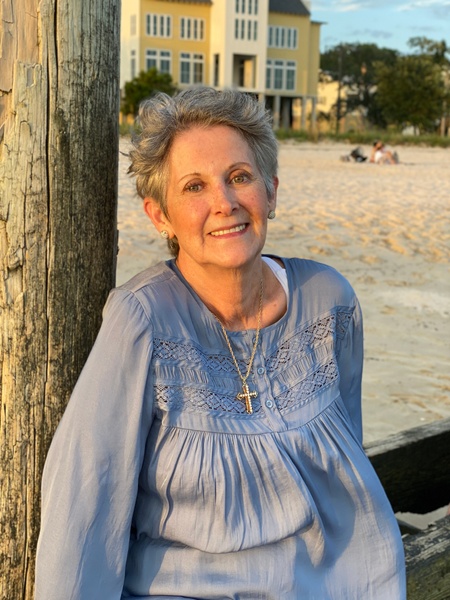 Linda Patricia Mobley, 67 of Biloxi, MS, took her last breath peacefully at home on March 22, 2022, after her long battle with cancer.

Linda was born on February 5, 1955, in St. Helens, England to Louis and Mary Villalpando.  Linda graduated from Biloxi High School, and after marrying her husband, Larry Mobley, they moved to SHAPE, Belgium in 1978.  In 1983, they moved to Athens, Greece before returning to Biloxi, MS in 1991, where she was a long-time resident of the gulf coast. After retiring from civil service, Linda passed her time at home taking care of her family as a stay-at-home mother and grandmother.

A visitation will be held from 12:30 pm to 1:30pm on Friday, April 1, 2022 at Bradford-O’Keefe Funeral Home, 2511 Pass Road, Biloxi, with a memorial service to follow at 1:30 pm.  Interment will be at the Biloxi National Cemetery immediately following the funeral service.

Bradford-O’Keefe Funeral Home is honored to serve the family and friends of Linda Patricia Mobley.

To order memorial trees or send flowers to the family in memory of Linda Patricia Mobley, please visit our flower store.