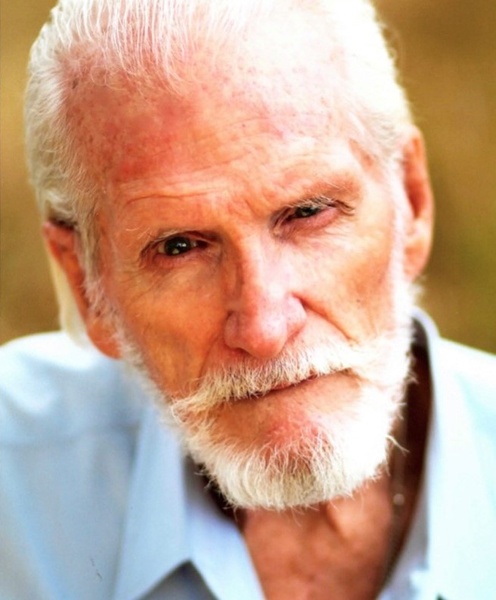 Mr. Thompson was born in Inglewood, CA on May 25, 1937. He served in the U.S. Navy during the Vietnam War. After his career he worked as a journeyman electrician until retirement. He was a loving, devoted husband and a stern, yet caring; father. In 2015, he started a new career in the filming industry as an actor. He was a simple man of few words and outstanding actions, with a “Can Do” attitude”.

To order memorial trees or send flowers to the family in memory of Lory Neal Thompson, please visit our flower store.