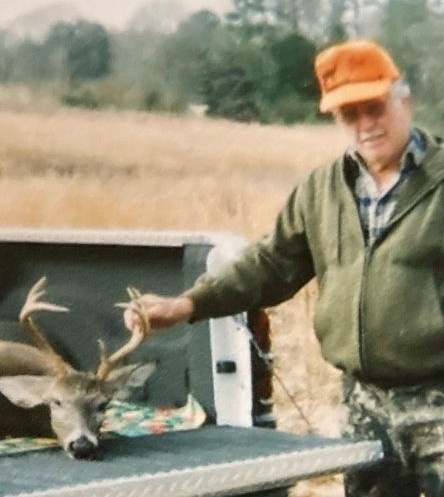 Louis Bourque, Sr. was a caring husband, father, PePaw, brother and friend.  Louis left this world suddenly at home on January 20, 2022 at the age of 89.

Louis is preceded in death by his parents, Francois & Frezzie Bourque; his brothers, Harris Bourque and Walton Bourque; and his sisters, Eva Mae Patin and Lou Mary Menard.

Visitation will be held at the Bradford-O’Keefe Howard Avenue in Biloxi, MS on Friday, February 4, 2022 from 10:30AM to 11:30AM with the service immediately following. A graveside service is at 12:30PM at the Biloxi VA National Cemetery.

To order memorial trees or send flowers to the family in memory of Louis Bourque, Sr., please visit our flower store.