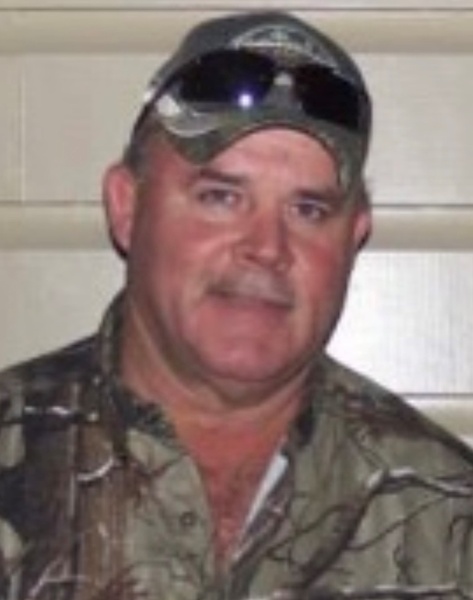 Louis was born on July 19, 1960, in Palacios, Texas to Weldon Roy Kruse and Jean Louise Kruse. He was the youngest of five children.

Louis spent most of his life as a Heavy Equipment Operator for Phillips 66 Refinery in Texas. His favorite activities were restoring classic cars. He spent most of his years in Texas, but retired in Biloxi with his wife Gloria Kruse. He will be remembered as a loving husband, father, and grandfather.

Bradford-O’Keefe Funeral Homes is honored to serve the family of Louis Gene Kruse.

To order memorial trees or send flowers to the family in memory of Louis Gene Kruse, please visit our flower store.