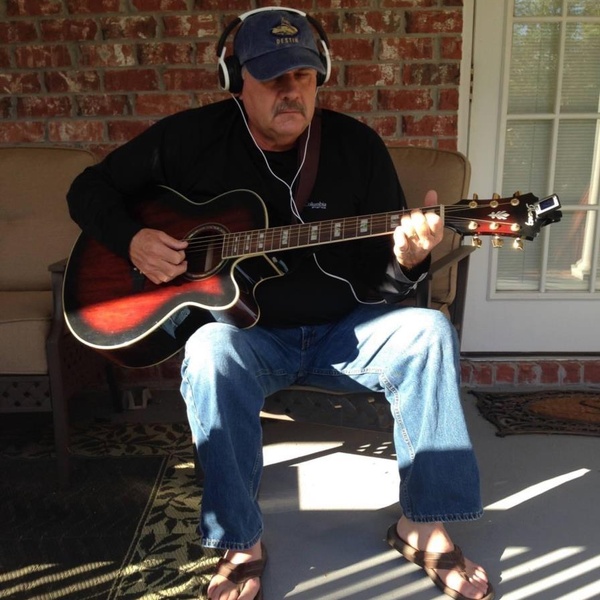 Louis Arthur Smith “Coach Smith”, age 66 of Gulfport, MS passed away on September 7, 2021 at Gulfport Memorial Hospital. He was born October 2, 1954 in Arcata, CA to Louis and Betty Smith. He was a graduate of Poplarville High School and attained an associate’s degree from PRCC and a bachelor degree from USM. In his many years of coaching, he was rewarded Multiple District Coach of the year awards, the DHS Administration’s Award for 2007-2008, the Lindy Callahan Award (Coach of the Year) 2007, the Frank “Twig” Branch Coach of the year (Hall of Fame) 2003, and the State of MS 4A Coach of the Year for 2002-2003. He still remains the only coach to ever bring home the state title in the football rich community of D’Iberville, 2002. He served twenty-eight years as a teacher and coach at D’Iberville High School. He enjoyed hunting, fishing, and spending time with his grandchildren. Louis was preceded in death by his mother, Betty Smith. Coach Smith is survived by his father, Louis Smith; step-mother, Mary Dell; wife, Charlotte Ann Smith; children, Ryan Douglas (Jena) Merrill and Sean Rene’ Merrill; grandchildren, Elijah Joseph Merrill, Ezra Cole Merrill, Kate Jennings Merrill, and Judson Hawk Merrill; and sibling, Robbie Smith. The family would like to extend a thank you to the nurses and doctors in the ICU at Gulfport Memorial and to all their family and friends who prayed for Louis during this difficult time. The family sincerely appreciates you all. In lieu of flowers, the family prefers donations to be made in his name to St. Jude Children’s Hospital, 501 St. Jude Place, Memphis, TN 38105. A visitation will be held from 10:00 am until 11:00 am with a service to follow at 11:00 am on Tuesday, September 14, 2021 all at New Life Church, 362 Popps Ferry Rd., Biloxi, MS 39531. Bradford-O’Keefe Funeral Home, Biloxi is honored to serve the family of Mr. Louis Smith.
To order memorial trees or send flowers to the family in memory of Louis Arthur Smith "Coach Smith", please visit our flower store.
Send a Sympathy Card