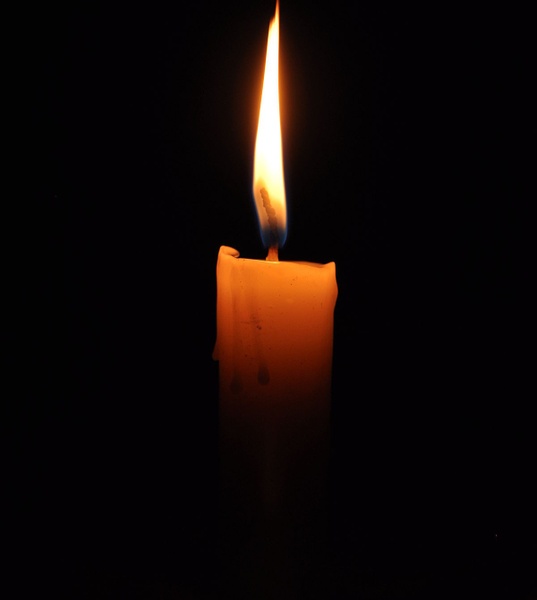 Frank, better known as Papa to his many loved ones, was born in New Castle, Pennsylvania, to Frank James Smilek and Anna Dorothy Gonda Smilek. He grew up with his three siblings and, after completing college at the age of 22, joined the United States Air Force, where he served as a Certified Registered Nurse Anesthetist. He went on to serve his country for more than twenty years.  During that time, he was married to Patricia Lee and raised three wonderful children. After spending the majority of his time in the service overseas, the family eventually settled in Biloxi, Mississippi, when Frank was stationed at Keesler Air Force Base. Frank and Patricia built their dream home on Beach Blvd and were blessed to have wonderful years together seeing their children marry and welcome their grandchildren into the world.  After Patricia’s passing, Frank found love again and was remarried to Denise Redmond, his current wife, and gained another son, daughter and granddaughter through marriage.  Frank continued to serve his community while working at multiple regional hospitals until the age of 70, when he retired. Frank enjoyed frequenting his favorite casinos and could often be found in the early afternoon in “his seat” at the craps table.  Frank was proud of his family, including his seven grandchildren, and five great-grandchildren.  He was also a devout Catholic and attended mass every Sunday at Our Lady of Fatima Church in Biloxi.  Frank, our beloved Papa, went to be with the Lord on February 7th, 2022.  He was surrounded by his loving wife, Denise, and his grandchildren.  The family will be having a private Mass and graveside service in his honor.  In lieu of flowers, the family is requesting that donations be sent to Our Lady of Fatima Church in his name: 2090 Pass Road, Biloxi, MS.

Bradford-O'Keefe Funeral Home is honored to serve the family of Franklin Richard Smilek.