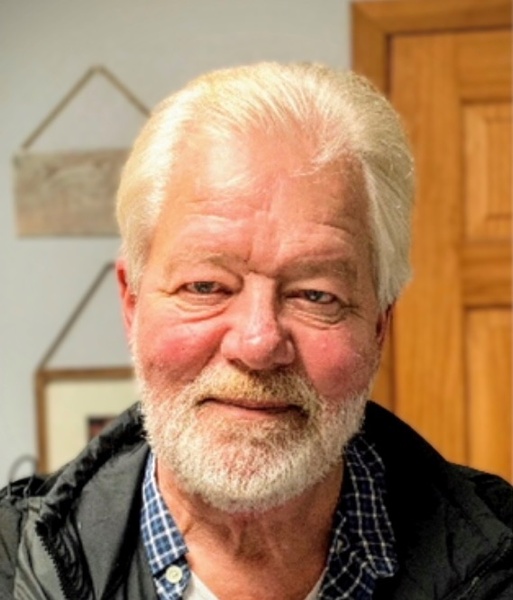 Marcus "Marc" Arthur Shanteau, 63, passed away on May 25, 2022 at his home in Huntsville, AL. A remarkably intelligent man, he was deeply loved by his family and friends and will be greatly missed.

Marc was born on March 27, 1959, in Biloxi, MS, to Marcus F. Shanteau, Jr. and Joye Wichert Shanteau. He grew up happy-go-lucky in Ocean Springs, enjoying innocent small-town life on the water, fishing, sailing, riding bikes with friends, playing sports, and Barq’s. Academically and athletically gifted, he graduated from Ocean Springs High School in 1977, where he lettered in football, baseball, and swimming. He was forever a proud Greyhound.

Marc went on to attend Mississippi State University, Millsaps College, and the University of Southern Mississippi, where he earned a degree in Computer Science. While living for a time in Jackson, MS he met his future wife, Melissa Lynn Stewart. They married in 1986 and had three children, Marcus Alexander (Alex), Olivia Joy, and Isabel Katherine. The family relocated to Huntsville, AL in 1990 where Marc enjoyed a 30-year career as a U.S. Department of Defense contractor on Redstone Arsenal until his retirement.

Marc was a lifelong sports enthusiast. Although he lived in Alabama, he was a steadfast fan of Mississippi football, especially the MSU Bulldogs and the Southern Miss Golden Eagles, and a steadfast supporter of the New Orleans Saints and Atlanta Braves.

He was also an avid reader and always had a book with him, enjoying a wide array of authors, including Tom Clancy, John Grisham, and Jason Bourne. This love of reading was passed on to all of his children, a legacy that continues to this day.

Marc grew up playing in and around his grandfather’s business, Shanteau’s Garage in downtown Ocean Springs. His father instilled a lifelong obligation to care for family cars, so Marc was always the first to check the fluids before a road trip, fix minor issues that affected any of his family’s vehicles, and give advice on anything related to cars. In this way, he showed his enduring love for his family and his willingness to do anything for them.

Marc loved and adored his children beyond all measure and took immense pride in them. He never missed a soccer game, basketball game, or tennis match. He was always there to cheer them on and always among the first to congratulate and support them in their endeavors.

Marc was preceded in death by his father Marcus F. Shanteau, Jr.

A private burial will be held at Evergreen Cemetery in Ocean Springs, MS. Bradford-O'Keefe Funeral Home is honored to serve the family of Marcus "Marc" Arthur Shanteau.

To order memorial trees or send flowers to the family in memory of Marcus "Marc" Arthur Shanteau, please visit our flower store.