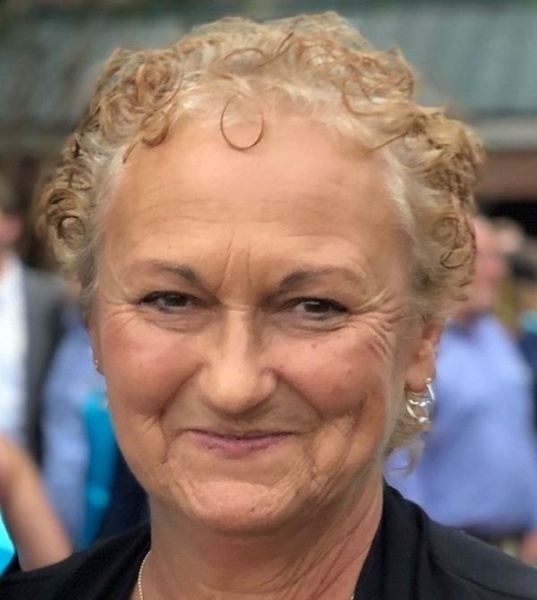 Margaret “Ann” Pizzetta, age 74, passed away surrounded by her loving children on February 27, 2022.

Mrs. Pizzetta graduated from Gulfport High School in 1965 and Mississippi Gulf Coast Community college.  While working as an accountant at E.J. Pizzetta Mechanical Contractors, she met the love of her life, Leonard John Pizzetta, Sr.  They married after a three month courtship and were married 40 wonderful years.

She retired from the Biloxi Public School District after 33 years of service, driving thousands of children to school, field trips and sporting events each school year, but her most cherished years were driving the special needs children of Biloxi each day, a responsibility she took on with the greatest of pride and sincere love for each child.  She was an artist and an avid craftsman, thoroughly enjoying time at the Biloxi Senior Center where she had many friends.   She was a member of Our Lady of Fatima Catholic Church.

With heartfelt appreciation and gratitude, we would like to thank the staff at Cannon Hospice for their support and care in her final weeks.

Bradford-O’Keefe Funeral Home is honored to serve the Pizzetta family.

To order memorial trees or send flowers to the family in memory of Margaret "Ann" Pizzetta, please visit our flower store.