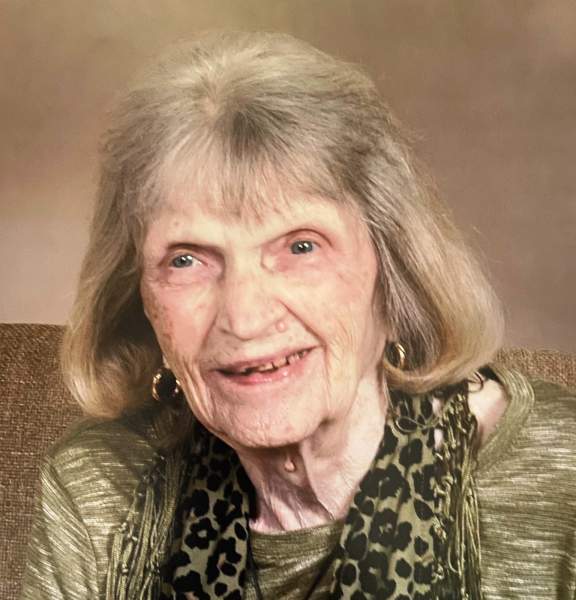 Margaret lived a captivating life; a German who married her husband from New York, homesteading in the deep south and both becoming pioneers in Christian radio. Born on September 10, 1930 in Watterscheid, Germany her youth was disrupted by World War II which included fleeing to Bavaria, Germany when she was twelve and having her father pass away. After the war, she became a translator at a nearby NATO Base located in Kaufbeuren, Germany where she met and married her beloved husband of fifty-nine years, Charles Harry Cooper. Margaret settled in Gulfport, MS after immigrating to the United States and became a naturalized U.S. citizen on December 31, 1959.

She became a valued member of the Gulf coast community by being a local newspaper reporter and a school crossing guard. Later, as part of a Christian mission on their life, Charles and Margaret became broadcasters and started a radio station, WOSM-FM in Ocean Springs, MS in 1971. Starting in a simple trailer and eventually upgrading to one of the most powerful Christian radio stations in Mississippi, the station served the Mississippi and Alabama areas and became trusted friends to the many staff and local pastors. For approximately forty years, Margaret hosted a weekly talk radio program entitled “Looking Around” which focused on local people and events of interest, including interviewing pastors, governors, mayors, and just all- around colorful people. WOSM-FM transferred to another license in 2013.

Margaret faithfully attended St. Paul United Methodist Church in Ocean Springs where she taught Sunday School class for many years called the “Upper Room.” Margaret is remembered as someone full of good cheer. Her daily mantra was believing “Every day is the best day of my life.” She was so proud of her four sons and would let everyone know. Her purpose was being a mother, spiritual advisor to her family and friends, broadcaster, being a proud resident of Mississippi and a self-proclaimed “Steel Magnolia.” Her husband, Charles, passed away on December 12, 2015.

She was preceded in death by her parents, Stephan and Anna Adler.

Funeral Services will be held at 11am on Saturday, May 21, 2022 at St. Paul United Methodist Church, Downtown Ocean Springs. Friends may visit one hour prior. Burial will follow at Crestlawn Memorial Park, Ocean Springs.

To order memorial trees or send flowers to the family in memory of Margaret Adler Cooper, please visit our flower store.