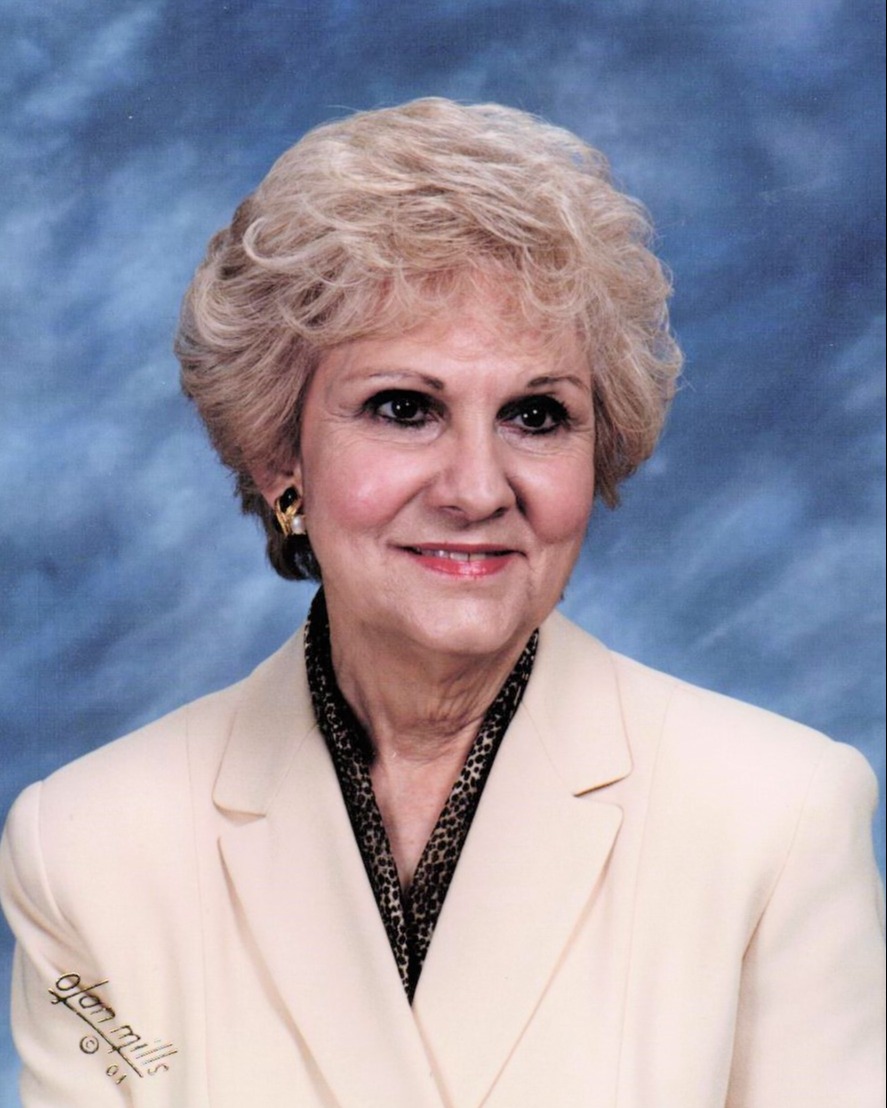 A Mass of Christian Burial will be held at 11:00 a.m. on Thursday, December 1, 2022 at Holy Family Catholic Church in Pass Christian where friends may visit beginning at 10:30 a.m. Interment will follow at Live Oak Cemetery in Pass Christian. Bradford-O’Keefe Funeral Home, 15th Street, Gulfport is honored to serve the Peralta family.

To order memorial trees or send flowers to the family in memory of Marie A. Peralta, please visit our flower store.