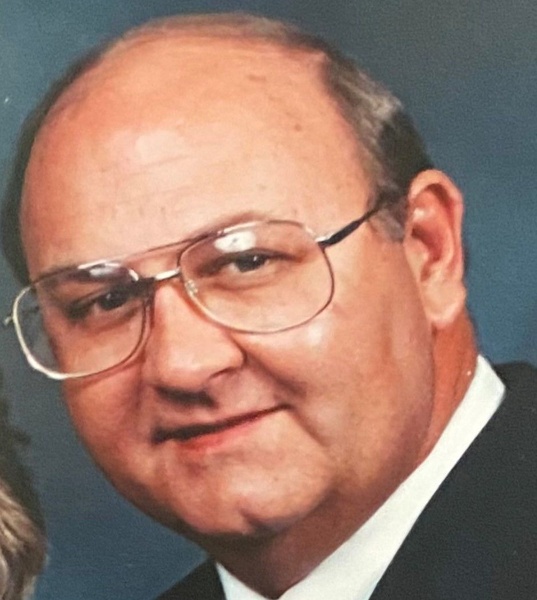 Marion was born on February 4, 1950, in Biloxi, MS. He was a native of the Gulf Coast and resided in Ocean Springs, MS. After graduating from Biloxi High School with the class of 1968, he attended the University of Southern Mississippi in Hattiesburg.

Marion was an accomplished pilot earning his pilot’s license at 18 years old. He loved to soar high in the clouds in his airplane with his beloved Pomeranian, Rocky, sitting on his shoulder. His love for travel went from the air to the sea where he spent many wonderful years cruising the oceans with his soulmate visiting many ports worldwide. He had a passion for playing music with his father, “Prof” Carpenter, a local high school band director. Marion inherited his father’s musical abilities, becoming a drum major his senior year of high school. He was an avid LSU and Saints football fan and, you knew better than to call him while a game was on. He enjoyed working with his hands and would mentor anyone who wanted to learn the carpentry trade.

Marion started his broadcast engineering career at WLOX in Biloxi and through the years worked his way up the corporate ladder with his final position being Territory Supervisor at American Tower Corporation.


The family would like to thank the doctors and nurses at Hattiesburg Clinic, Ocean Spring Hospital, Kare-In-Home, Home Health, and Hospice of Light for their loving care during Marion’s brief illness. The family would also like to extend a special thank you to their neighbor, Johnathan Bravo, for all his assistance in their time of need.


In lieu of flowers, donations can be made to a Venmo account that has been created in Cindy Carpenter’s name (@cindy-carpenter-47) to help with expenses.


Our sunshine has left us briefly but, he along with his family believes that “Because he has risen, I know that when I wake up in the morning, I awake in the presence of Jesus knowing that he will walk with me every step of the way.”

Bradford-O’Keefe Funeral Home is honored to serve the family and friends of Marion Lee Carpenter, Jr.

To order memorial trees or send flowers to the family in memory of Marion Lee Carpenter, Jr., please visit our flower store.