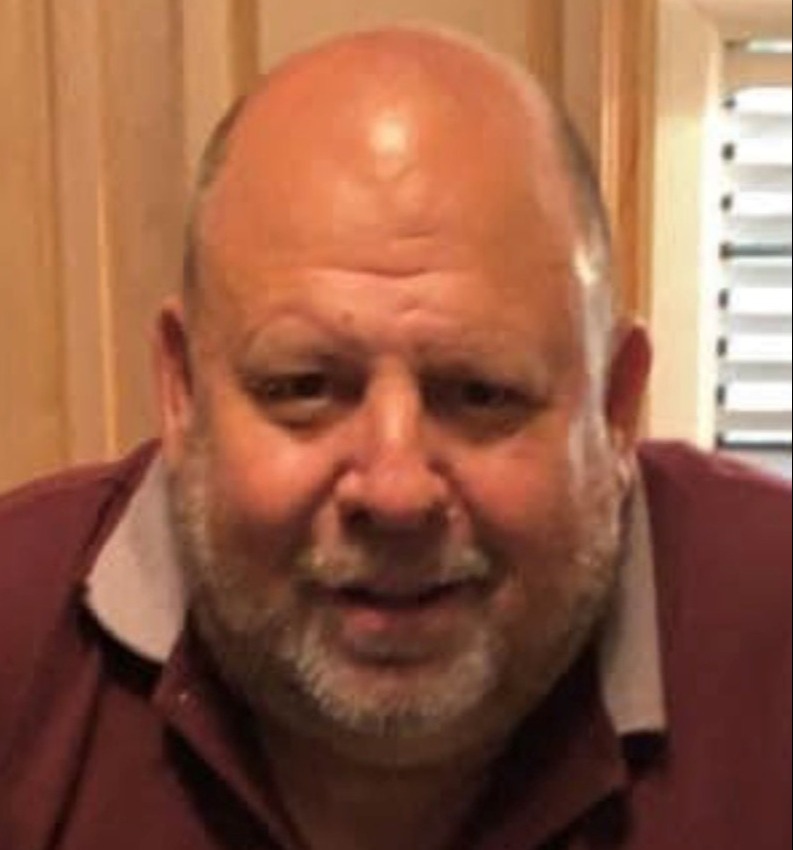 Mark was born in Biloxi and was a lifelong resident of D’Iberville. He graduated from D’Iberville High School in 1981. Mark owned and operated Bosarge Refrigeration on the coast. He was an avid hunter and fisherman and enjoyed spending time with his family.

He was preceded in death by his father, Ira “Buck” Bosarge; and his grandparents, Leonard and Alnita Walton and Elven and Isa Bosarge.

Funeral Services will be held at Bradford-O’Keefe Funeral Home on Pass Road in Biloxi on Saturday, December 3, 2022 at 11:00 am. Friends may visit from 10:00 am until service time. Interment will follow at Coalville Cemetery.

Bradford-O'Keefe Funeral Home is honored to serve the Bosarge family.

To order memorial trees or send flowers to the family in memory of Mark Clayton Bosarge, please visit our flower store.