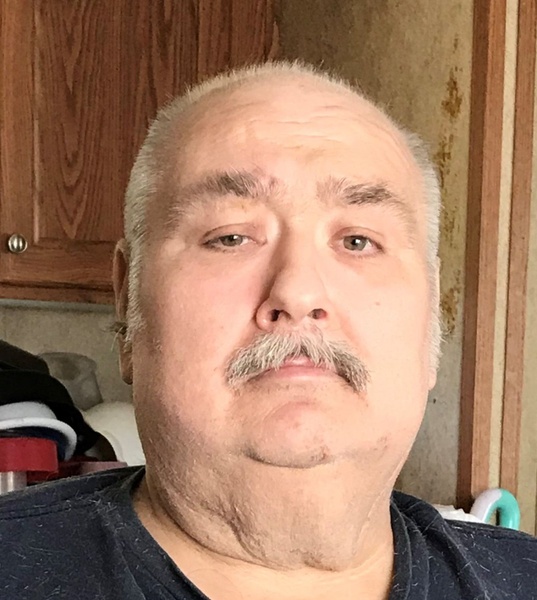 Mark was born in Gulfport on June 18, 1964. He graduated from Harrison Central High School. He was a coach for Orange Grove football for the Wolverines 8-10 year olds and was a die hard Saints fan.

He was preceded in death by his parents Dempsy Cuevas and Robert Yake; a sister Melissa Woodring; brothers Michael Yake and Matthew Jenkins and a grandson Caeston.

To order memorial trees or send flowers to the family in memory of Mark Anthony Cuevas, Sr., please visit our flower store.