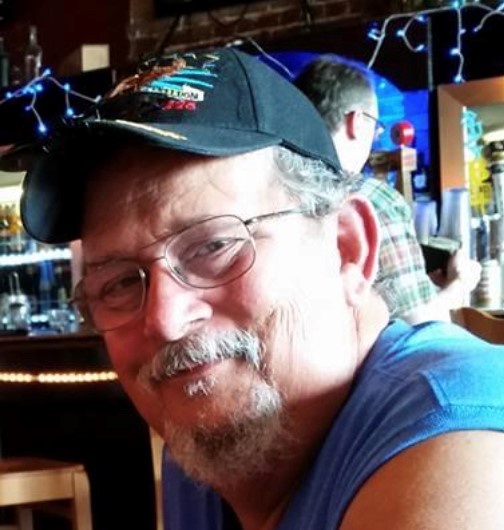 Mark T. “Papaw” McKinney, age 65, of Gulfport, MS (originally from Terre Haute, IN) passed away on Wednesday, May 4, 2022 in his residence surrounded by loved ones.

He was born on September 28, 1956 in Terre Haute, IN to Harry Leon and Bertha (Holley) McKinney.  He completed basic training for the US Army in 1974, then was stationed at Ft Campbell, KY where he served until he was Honorably Discharged in 1977.  He was a softball coach at both West Terre Haute Little League and Wabash Valley Girls Softball League for many years.  He also served as Board President while at WVGSL. He was a football coach at the 3rd and 4th grade level for Vigo County Youth Football for several years, as well.

His employers include the Bramble Bush, Elkins Trucking, Union Hospital Health Group, and Rose Hulman Institute of Technology.  In his spare time, he enjoyed fishing, gardening, tinkering around the house, and following grandkids to different sporting events.

Services will be conducted in Terre Haute, IN at a later date. Family and friends will be notified when a date is selected.