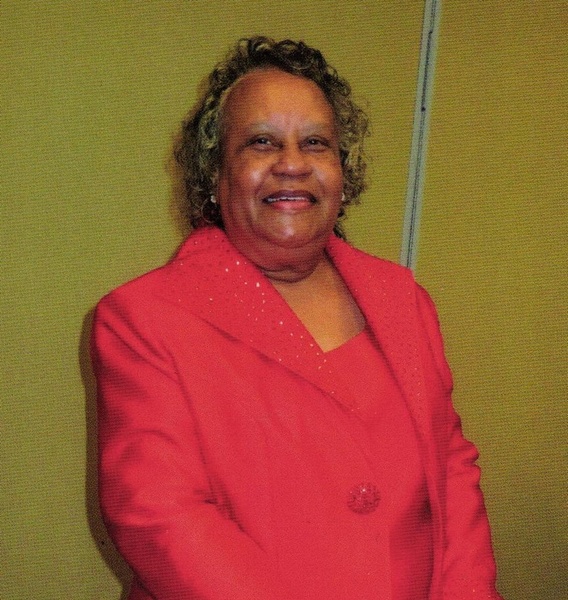 Mary Helen Hawthorne Bryant entered this life on July 19, 1946, in Gulfport, MS. She answered our Heavenly Father’s call to return home on May 4, 2022. She was the eldest of eight children born to the late Mr. Buford Hawthorne and Ms. Mable Griffith Brown. Our mother has always taken care of others and we believe being the eldest helped prepare her for that role. During her years she attended 33rd High School.

Mary Helen Hawthorne Bryant was united in marriage to John Bryant, Jr. on May 18, 1963. He was the love of her life. They were married for 57 years until Mr. Bryant departed this earthly life on November 2, 2020. To this union three children were born and later adding two more to complete the family tree.

To our mother, family always came first. Because of that, she became the matriarch once her mother passed on, being the glue, we needed to hold us together. She was never one to judge. She was never one to try and change you to fit her perception, she would love people where they were, making it easy to confide in her about anything. Our mother was known as a one-of-a-kind person, devoted to those around her being ready to help and give whenever she could. She showered her children, grandchildren, great-grandchildren, family and friends with so much love that we couldn’t have asked for more.

As a young girl, she was a member of Mercy Seat Baptist Church. Later in the years, she and her family became members of Progressive Baptist Church where she stayed until the end. She also worked at Memorial Hospital for 24 years. She enjoyed going to church, getting her hair done, playing crossword puzzles, and cooking for her family. We will miss her red beans, spaghetti, mac & cheese, dressing, gumbo, and pound cakes.

To order memorial trees or send flowers to the family in memory of Mary Helen Hawthorne Bryant, please visit our flower store.