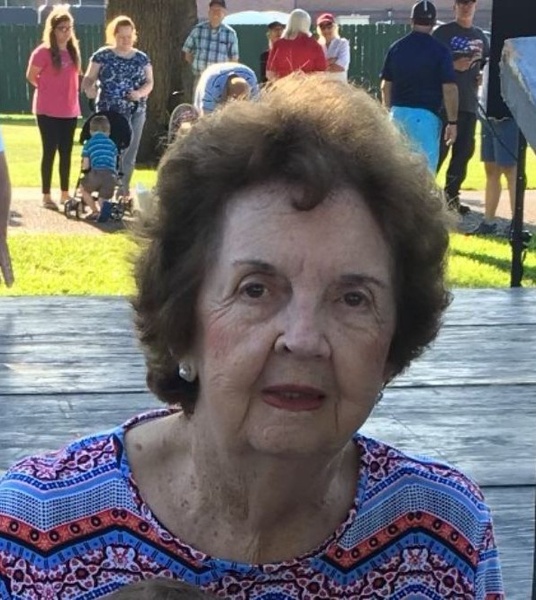 Mary was born on June 30th, 1934 in Jonesboro, Arkansas to William A. Jones and Nona Lee Jones. She and her family moved to the Coast when she was 5 years old. She was a graduate of Biloxi High School and attended Memphis State College in Memphis, TN.

On October 16th, 1955 she married a popular bachelor on the Coast, William F. Cavanaugh. Mary and William were married for 39 years. They reared two children, John A. Cavanaugh and Janet L. Cavanaugh.  In Mary’s words you raise cattle you rear children.

A passion of Mary’s was volunteering and helping others in need. As Executive Director of Harrison County Human Resources Agency she was able to pursue her passion. She served on many boards and committees across the Coast in her effort to help others.

A Mass of Christian Burial will be held at Nativity B.V.M. Cathedral 11:00 a.m. on Tuesday, February 22, 2022. Friends are invited to visit one hour prior. Interment will follow at Biloxi City Cemetery.

To order memorial trees or send flowers to the family in memory of Mary Cavanaugh, please visit our flower store.