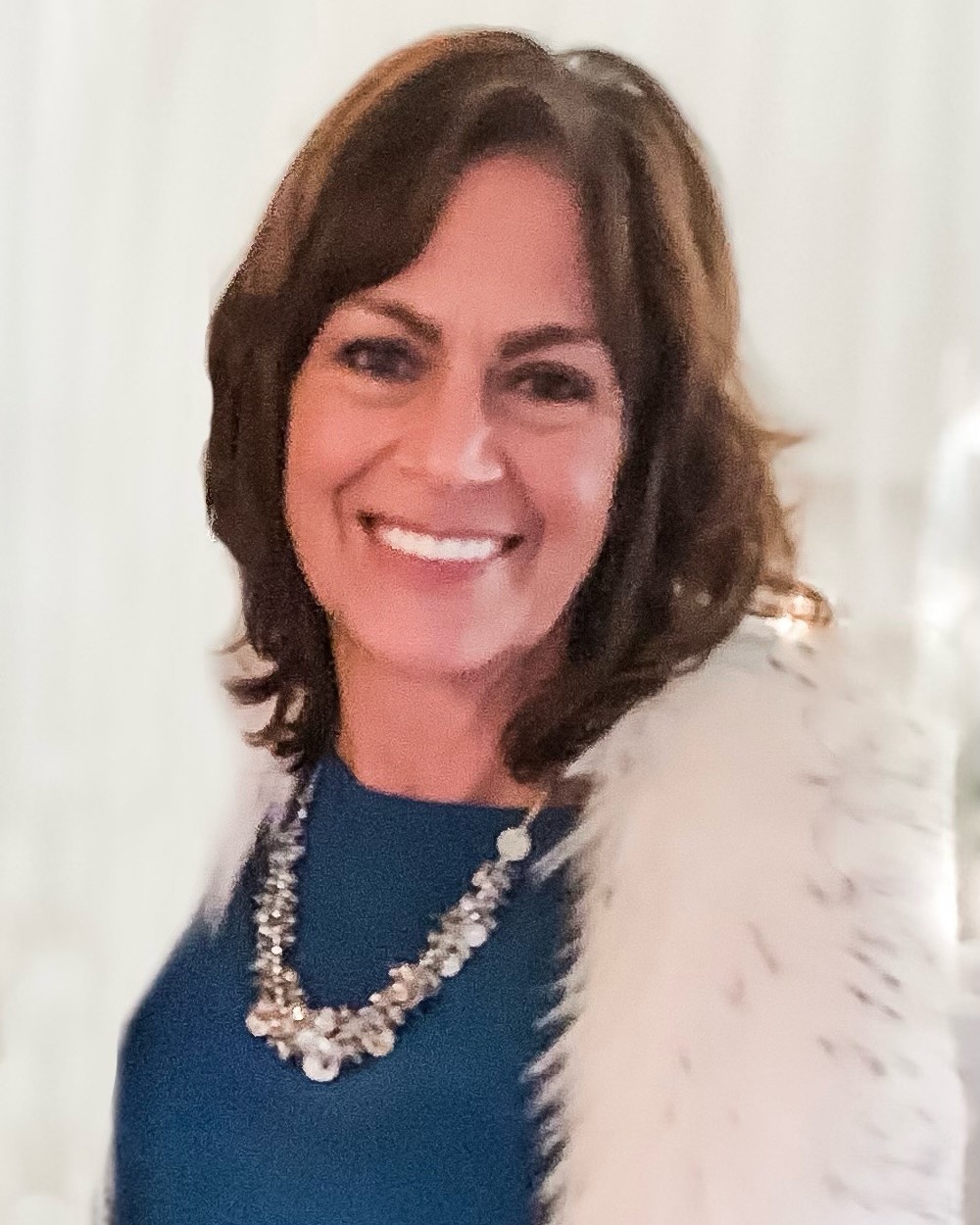 Mary Ann Gonzalez Stewart, 64, a resident of Biloxi, passed away peacefully on Sunday, January 15, 2023, at Memorial Hospital in Gulfport. Mary was born in Baton Rouge, Louisiana, on January 6, 1959, to Mr. And Mrs. Vincent Gonzalez. She was raised in Baton Rouge and the family would often visit her grandmother in New Orleans. Mary was a graduate of Glen Oaks High School. She’s been a resident of the Gulf Coast for 25 years. She was a founding team member and employee at the Beau Rivage for more than 18 years. Mary was a kind and selfless mother, grandmother, sister and friend. She attended mass at Nativity Blessed Virgin Cathedral. As the daughter and god-child of coaches she was an avid football fan. Admittedly she was a better cheerleader from the stands where she could see the action than on the sideline. She adored her granddaughters and loved to spend time with extensive family. Mary loved to plant flowers and work in her beautiful gardens. She was more patient than most and known widely as an exceptionally good cook. Always she’ll be remembered as a gentle soul with the sweetest smile and heart of gold. She is survived by her children, Nick Stewart (Mariah), Lauren Stewart; her grandchildren, Maryn Stewart, Maiyah Nguyen; her siblings, Vince and Patti Gonzalez, Michael Gonzalez, Julie and Warren Burns, Jan and Gary Pennington, and Christie Richard; and many nieces and nephews. She is preceded in death by her parents, Vincent and Elizabeth Gonzalez; and her uncle, Jim Carmody of Madison, MS.

A Mass of Christian Burial will be held at 11 am on Saturday, January 21, 2023 at Nativity BVM Cathedral. Friends are invited to visit one hour prior. Interment will be at Crestlawn Memorial Park. Pallbearers will include Mary's two brothers, Vince Gonzalez and Mike Gonzalez; and her four nephews, Josh Gonzalez, Blaine Burns, Drewe Burns, and Chandler Richard.

Her children wish to extend sincere thanks to the medical staffs at Merit Health and Memorial Hospital. Bradford-O'Keefe Funeral Home is honored to serve the family of Mary Ann Gonzalez Stewart.

To order memorial trees or send flowers to the family in memory of Mary Ann Gonzalez Stewart, please visit our flower store.