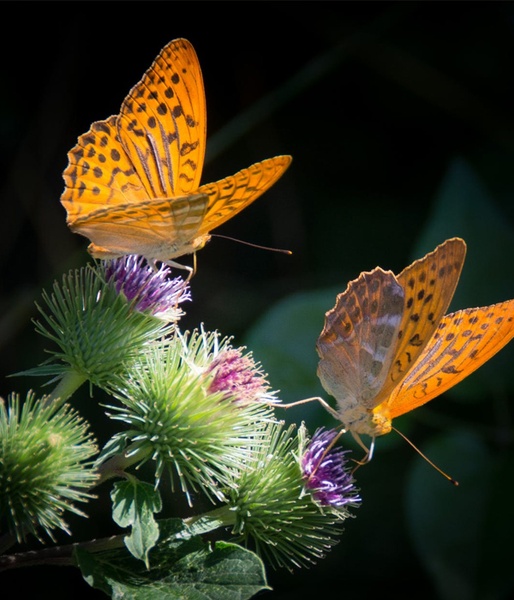 Mary Kathryn Houston passed away October 3, 2022 at her home in Biloxi. She was transferred from Bradford-O'Keefe Funeral Home to W.E. Pegues Funeral Directors in Tupelo.

A native and longtime resident of Lee County, she was born April 4, 1928 to Johnny Newton Witcher and Myrtle Gilliland Witcher. Kathryn was primarily a homemaker, and cherished taking care of her family, especially her grandchildren and great-grandchildren. She was an active member as well as the oldest member of The Orchard before moving to Biloxi. Kathryn served in the Godmother Ministry for many years and was also a volunteer at Sanctuary Hospice House. She enjoyed sewing, cooking and quilting. Kathryn was the widow of Robert "Bob" G. Houston and they enjoyed 62 years of marriage before his passing in 2005.

She was preceded in death by her parents; her husband; and a son, Richard Lee Houston.

Bradford-O'Keefe Funeral Home is honored to serve the family of Mary Kathryn Houston.

To order memorial trees or send flowers to the family in memory of Mary Kathryn Houston, please visit our flower store.